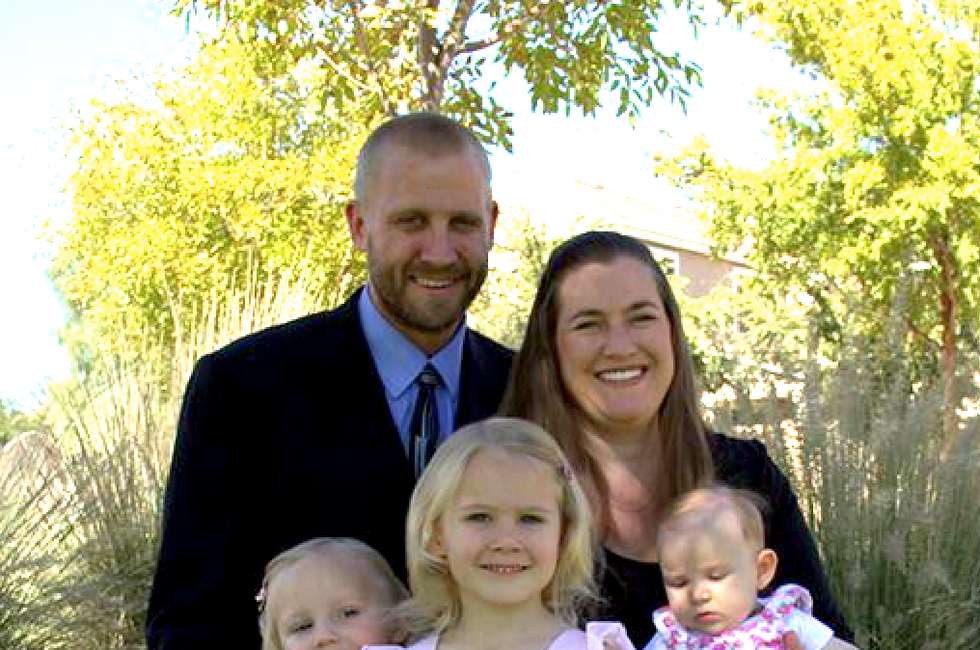 A Christian pastor in Prescott Valley, Arizona went on an angry rant during a sermon in which he condemned a fellow pastor for not endorsing far-right pastor Steven Anderson's call for death to LGBT people.

The pastor in question asked to have his congregation's listing removed from Anderson's church directory, a decision which Pastor David Berzins of Word of Truth Baptist Church condemned as the act of a traitor to his faith, even though the offending clergyman is a personal friend of his.

"I like the guy," said Berzins. "He’s a Christian, he’s saved, he does soul-winning, he believes in a King James Bible, it’s a Baptist church. Independent Fundamental Baptist church."

The offending pastor even believes "that homosexuality is a wickedness and preaches against it," Berzins went on, but his faith in Berzins' eyes, is suspect.

"But just because they don’t believe that [homosexuals] should be stoned," he said, that church's teachings are invalid.

"I think it’s very clear" in the Bible, Berzins insisted, that people with same-sex attractions should be stoned to death.

"Look, God came up with the laws of the Old Testament! They’re breathed by the Lord," he said. "And if you think that you know better on how to run a country than God has ordained," he went on, you're against the teachings of the Bible.

By not calling for their deaths, Berzins said, "you are just giving the enemy that much more ground and you’re letting them win."

"Don’t break fellowship with someone who simply believes that Leviticus 20:13 should be in application in our government today," he said, referring to the Old Testament passage that calls for the murder of homosexuals.

He also urged Christians not to be afraid to defy LGBT people or to fear their reprisals.

"Now, you’re gonna break fellowship over fellow Christians over this issue because you’re too scared! Because you’re scared about retaliation from these perverts! Don’t be scared! They’ve vile and wicked and you need to be standing up and standing together," he said.