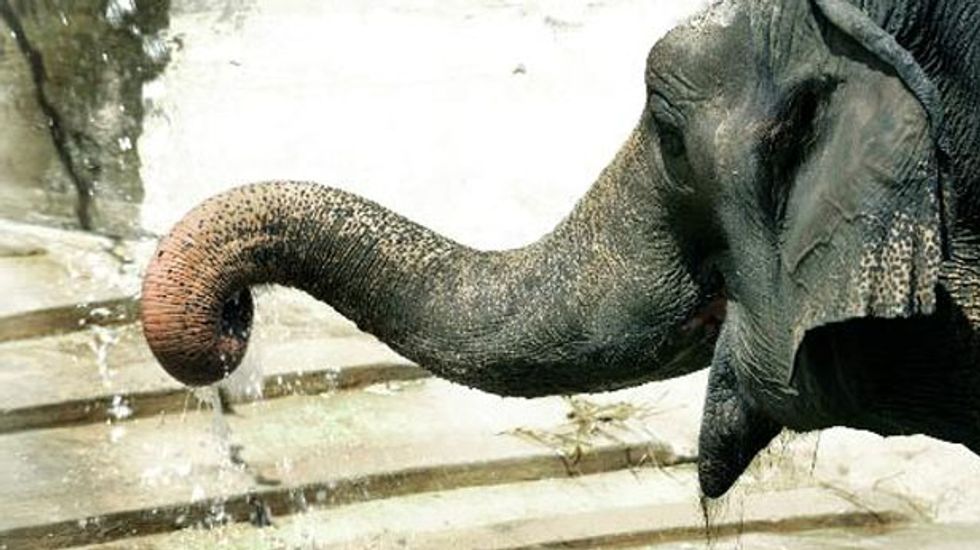 San Francisco may have seen its last lion tamer. The city and county’s board of supervisors on Tuesday voted to end all performances by “wild or exotic” animals, going further than other US cities by banning displays in all settings, from the circus to movies and television.

Though the board of supervisors approved the new rule, it was unclear if it would pass into law. Mayor Edwin Lee, who must approve the ordinance, did not immediately indicate if he would do so. The mayor’s press office told the Guardian: “Mayor Lee is reviewing the proposed legislation.”

If it did become law, the ordinance would ban people from forcing “wild or exotic animal[s]” to perform “on any public or private property within the city and county of San Francisco”. Violators could be charged with a misdemeanor and $1,000 fine for each animal. Educational displays would be exempted.

The new law is part of an apparent shift in public opinion on whether animals should ever be held in captivity and forced to perform.

Ringling Brothers and Barnum & Bailey Circus recently retired its herd of Asian elephants . An executive from the circus’s corporate parent, Feld Entertainment, cited a “mood shift” among consumers as part of the decision to end the performances. The circus still stages performances involving tigers, camels dogs and goats .

According to Born Free USA, an animal rights advocacy group, communities in Massachusetts, Florida, Colorado and California have banned performances by exotic animals or the act of prodding animals to perform.

In the UK, there has been a years-long effort to outlaw performances by traveling circus animals. Countries including Bolivia , Mexico and Bosnia and have already banned the practice.

Many conservationists argue that forcing wild animals to perform is cruel and abusive, and potentially dangerous to the animals, trainers and viewing public. Some also say that it encourages the trafficking of wild animals, a multibillion-dollar industry , and detracts from conservation efforts.

“Given the unique and extensive physical and psychological needs of wild animals that science is increasingly documenting, there can be no reasonable justification for the continuation of such practices that, in their very nature, are known to be highly abusive,” wrote Toni Frohoff, an elephant and cetacean scientist, in a letter supporting the San Francisco ordinance.

The San Francisco rule is not without its detractors. The Motion Picture Association of America sent a letter to the supervisors, urging them to reject the ordinance on the basis of potential economic impact.

“As you are no doubt aware, motion pictures and television shows have told countless stories about animals, with animals playing both leading and supporting roles,” the letter read.