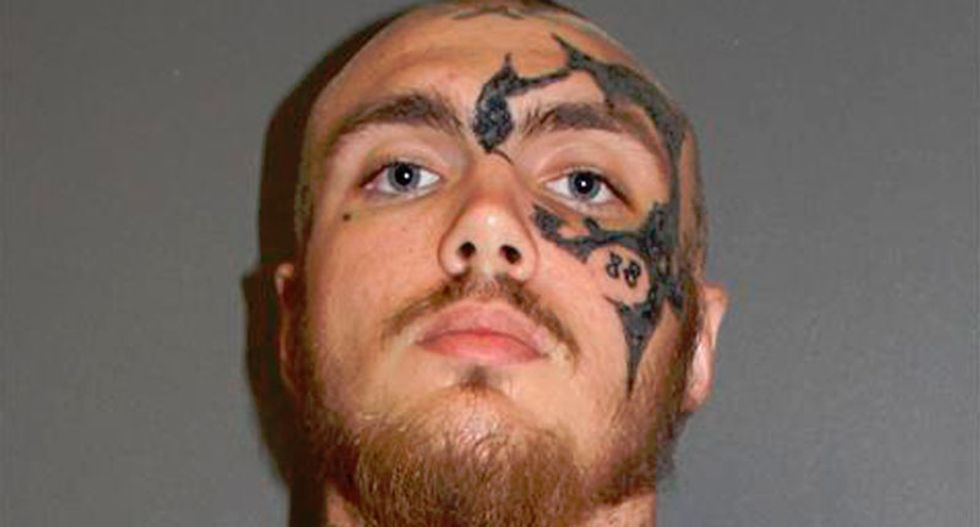 A 20-year-old former student sought in the fatal shooting of an employee at a North Carolina community college was arrested on Tuesday after being found sleeping on a beach in Florida, police said.

Kenneth Morgan Stancil III was taken into custody without incident and jailed in Daytona Beach after patrol officers found a knife on him and learned his name, said police in Goldsboro, North Carolina.

Stancil is accused of killing Wayne Community College print shop director Ron Lane not long after Lane arrived for work Monday morning. Lane was an employee at the school for 18 years, officials said, and Stancil had worked for him when he was a student.

Police said Stancil gunned Lane down with some type of long gun on the third floor of a campus building. Police gave no motive for the shooting, which prompted a lockdown and evacuation of the campus about 50 miles (80 km) southeast of Raleigh as authorities searched for the gunman.

Stancil's mother told television station WNCN that her son, who had earned the rank of Eagle as a Boy Scout, was angry after being dismissed from his job at the school last month. But Debbie Stancil said she did not know what set him off on Monday.

Goldsboro police Captain Dwayne Dean would not comment Tuesday morning on how Stancil ended up in Florida. Stancil was first approached by the Volusia County Beach Patrol at about 1:20 a.m. EDT for violating the city's ordinance against sleeping on the beach, according to a police statement.

Police said North Carolina officials would work with prosecutors in Florida to extradite Stancil back to his home state to face charges.