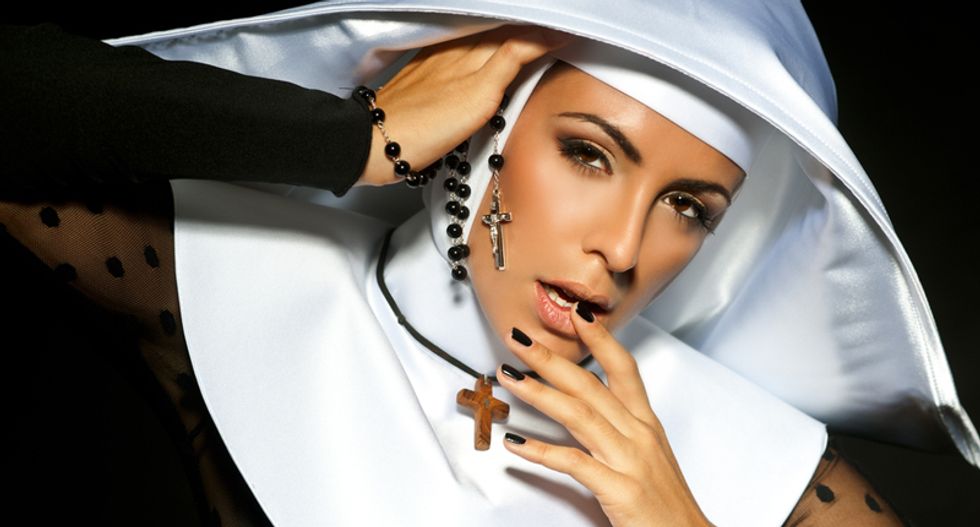 In an effort to get around recently passed zoning laws the owners of  Tennessee swingers club are rebranding their proposed establishment as a church, according to WSMV.

Previously the owners of the proposed club in Madison had submitted plans to convert a former medical building, situated next to a Christian school, into a sex club only to meet with stiff public resistance.

Following a packed and contentious meeting last month -- with one audience member shouting "we don't want this darkness to extinguish this beacon of light that has been here for years and years" --  the Metro Council amended the zoning laws to prevent the club from being developed.

Relying upon federal laws that protect churches, the owners reapplied as a church. A room that was once labeled "the dungeon" is now the "choir room." The former "game room" will now be known as a "fellowship hall."

Ricky Perry, president of Goodpasture Christian School located next to the development, called changes and owners of the club "irreverent."

Officials have given approval for building renovations to begin, but have indicated that they want to see proof that it will be worshiping -- and only worshiping -- that will be going on behind closed doors.

According to Goodpasture's Perry, "If folks are trying to circumvent the law, we will expose that and we will exhaust every resource we have to expose that."

WSMV reports that Councilwoman Karen Bennett is currently working on legislation that would create a designated zone for sex clubs and other adult businesses.

Watch the video below from WSMV: