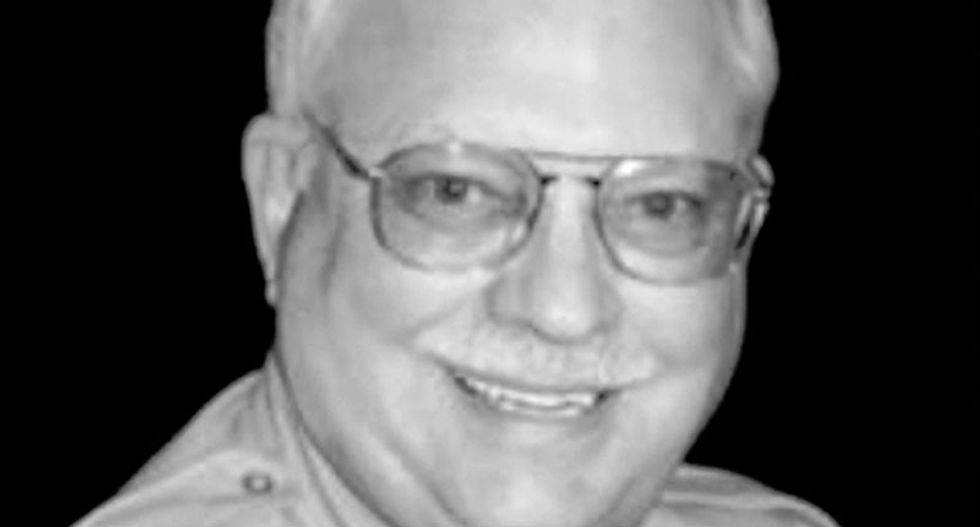 An Oklahoma reserve deputy pleaded not guilty on Tuesday in the death of a man he said he accidentally shot with a gun instead of a Taser, a Tulsa County District Court clerk said on Tuesday.

Robert Bates, 73, an insurance executive who serves as a volunteer deputy with the Tulsa County Sheriff's Office, has been charged with second-degree manslaughter in the April 2 death of Eric Harris, 44.

Bates, who appeared in court on Tuesday for an arraignment, could face two to four years in prison if convicted.

"We are looking forward to trying this case in court and we believe he has a defensible case," Bates' attorney, Corbin Brewster, said in a telephone interview.

The death of Harris was the latest in a series of fatal shootings of black men that have fueled a national debate about police treatment of minorities.

Bates fatally shot Harris when he tried to help officers subdue the suspect, who had fled after allegedly trying to sell a gun illegally to an undercover officer.