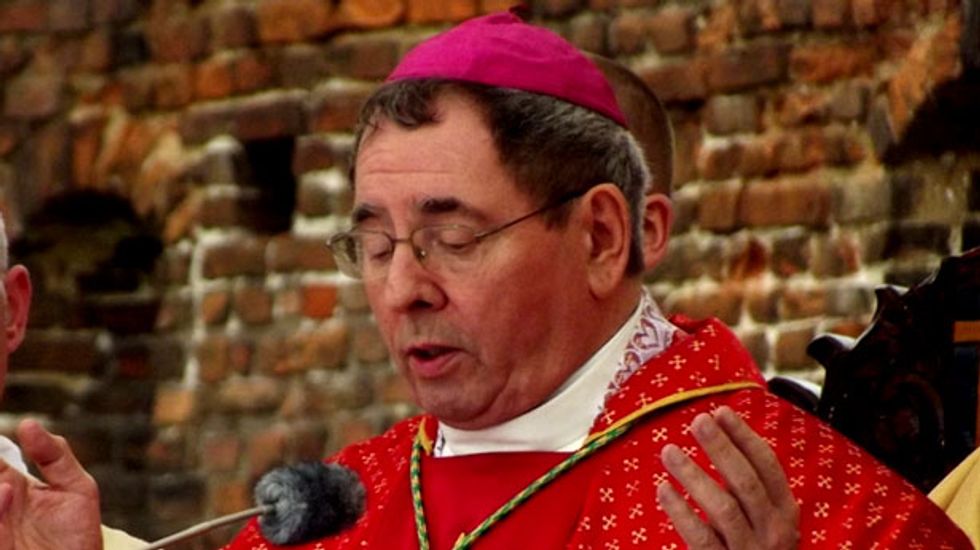 The Catholic Church in the US forked out $120 million to victims of sexual abuse at the hands of clergy and $30 million on pedophile prevention programs over 12 months, according to an annual report.

The bulk of the $150 million between June of 2013 and 2014 was spent on compensation, therapy and legal fees for victims, the report said, and the rest went to preventing the abuse from occurring, the US Conference of Catholic Bishops said.

The US bishops conduct an annual study of sexual abuse allegations following a church scandal over pedophile priests came under the spotlight in 2002. In the fallout senior church officials acknowledged they had protected priests responsible for the sexual abuse of children.

The report said there were 657 allegations of underage sexual abuse by priests, of which 130 have been recognized and 243 are still under investigation and the rest unproven. Most allegations relate to events that took place years earlier.

Archbishop Joseph Kurtz, president of the US Conference of Catholic Bishops, said: "Though our promise to protect and heal made in 2002 remains strong, we must not become complacent with what has been accomplished.

"It is my hope and prayer that as we continue to fulfill our promise, the Church will help model ways of addressing and bringing to light the darkness and evil of abuse wherever it exists."