US officially removes Cuba from list of state sponsors of terror 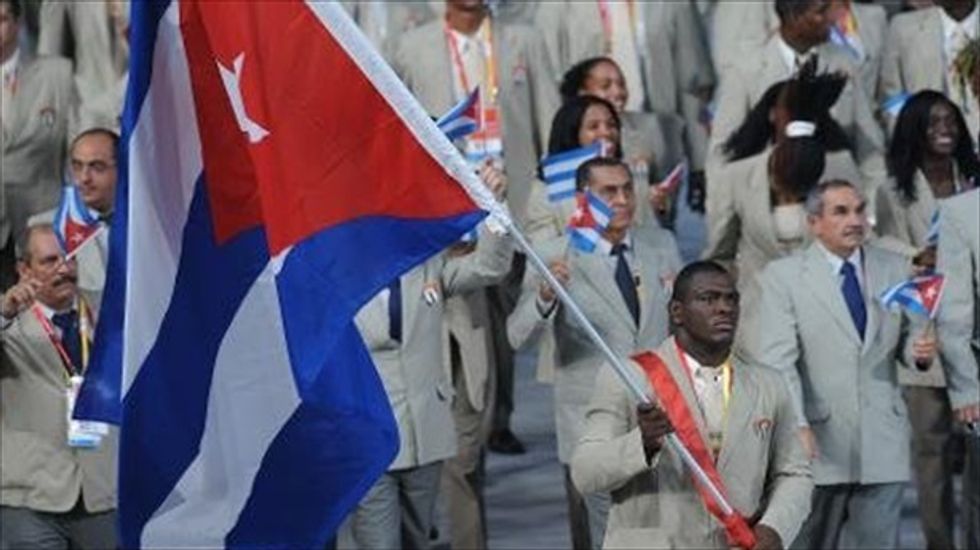 MIAMI — After 33 years of designating Cuba a state sponsor of terrorism, the United States is removing its Caribbean neighbor from a list of terrorist nations in another sign of warming relations between the two countries. President Barack Obama said a message to Congress on Tuesday saying Cuba would be removed from the list because…