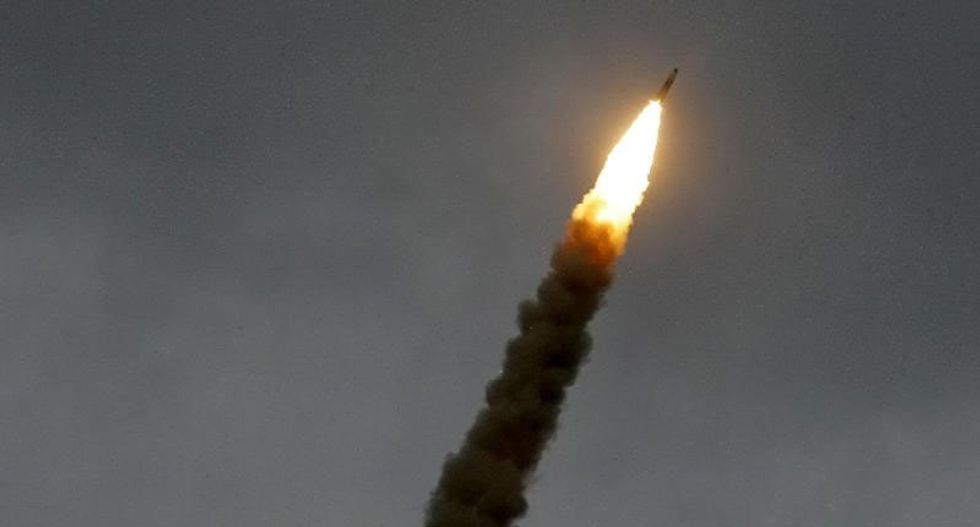 The delivery of Russian S-300 air defense missiles to Iran will not affect America's ability to strike at Tehran's nuclear facilities if necessary, top US military officer said Thursday.

"We've known about the potential for that system to be sold to Iran for several years and have accounted for it in all of our plans," General Martin Dempsey, chairman of the US Joint Chiefs of Staff, told a news conference.

The United States for years has refused to rule out possible military action to stop Iran from acquiring nuclear weapons if diplomacy fails. Dempsey said the military option would not be undermined by Russia's decision this week to supply Iran with the sophisticated S-300 missiles.

"The military option that I owe the president to both encourage a diplomatic solution and if the diplomacy fails to ensure that Iran does not achieve a nuclear weapon is intact," Dempsey said.

Moscow said progress in nuclear talks between Iran and world powers meant there was no longer a need for Russia to prohibit exporting the surface-to-air missiles to Tehran.

Israel condemned the move by Russia and Washington voiced concern, but Iran hailed the decision as a step towards "lasting security" in the region.

Iran currently lacks advanced air defenses that could knock out modern fighter aircraft in the US or Israeli air forces. The S-300 is designed to detect and destroy ballistic missiles, cruise missiles and aircraft at low altitude.

Although the S-300 would provide a major improvement for Iran's air defense network, it remains unclear if the missile would be a match for America's stealthy F-22 fighters and bombers, experts say.