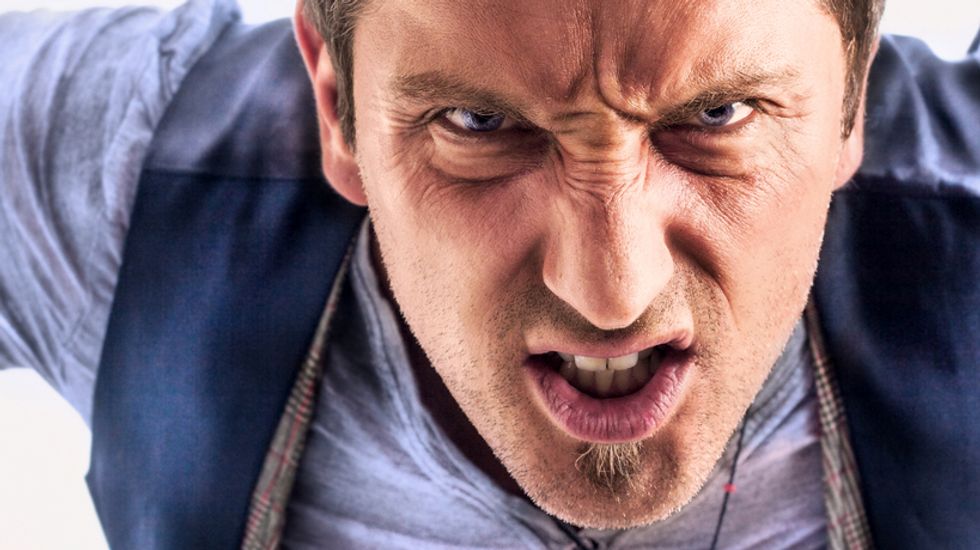 A Washington state man was arrested this month on suspicion of disorderly conduct after Kent police said that he called a 6-year-old black child a "monkey," and then threw a rock at the boy.

According to a police report obtained by the Kent Reporter, officers responding to the scene on April 4 found a group of about 10 African-American children outside a home.

The boy's grandmother told officers that a man had yelled racial slurs at her and three of her grandchildren as they walked past his home.

"I don't know what to call you people, gooks or monkeys," she recalled the man saying.

The report said that the man continued to use racial slurs when the grandmother and the mother of the children confronted him.

When confronted by police, the man insisted that he had thrown a rock at a dog to keep it out of his yard. He also denied that he had used racial slurs.

The man said that he had asked the family if they spoke English or Spanish. The police report indicated that an officer had noticed that the man was intoxicated while he was being interviewed.

Officers said that they recognized the suspect from other visits to his home for domestic disputes and noise complaints. The man was reportedly on record telling the police that he turned up his music loud enough so he could hear it while he was mowing his lawn.