A history of surveillance: Rep. John Lewis reads his own FBI file to make a point about government spying 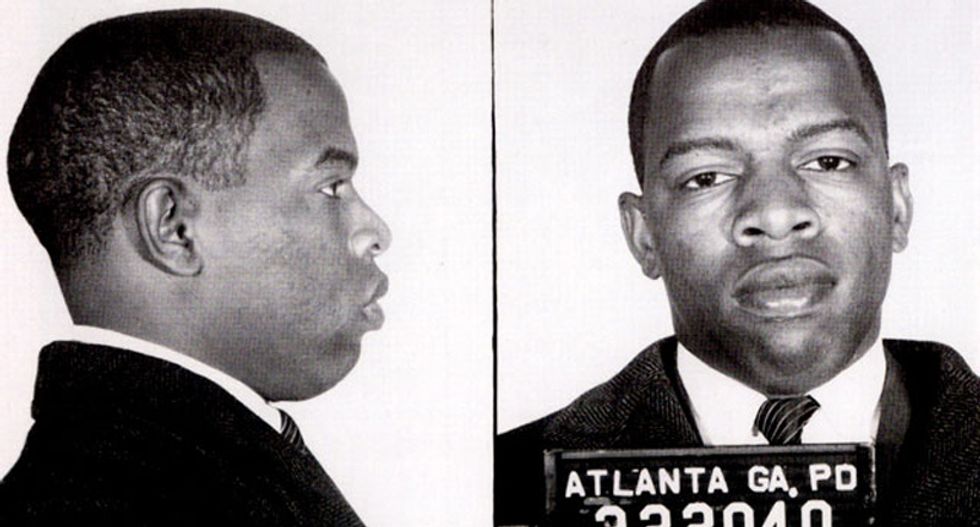 This morning, Rep. John Lewis (D-GA) posted a photo to his Facebook page of him reading the FBI file on the activism of the civil rights-era Southern Christian Leadership Conference, which he was part of.

Below the photo, he wrote, “Reading the FBI file on SCLC & myself, I am more convinced than ever that we cannot allow government surveillance.”

Recall that the federal government heavily monitored and infiltrated civil rights and antiwar organizations in the 50s and 60s – the Reverend Martin Luther King, Jr. himself was wiretapped by the Democratic administrations of Kennedy and Johnson. Earlier this week Lewis voted against the USA Freedom Act, which many have criticized as doing little to actually rein in NSA abuses. 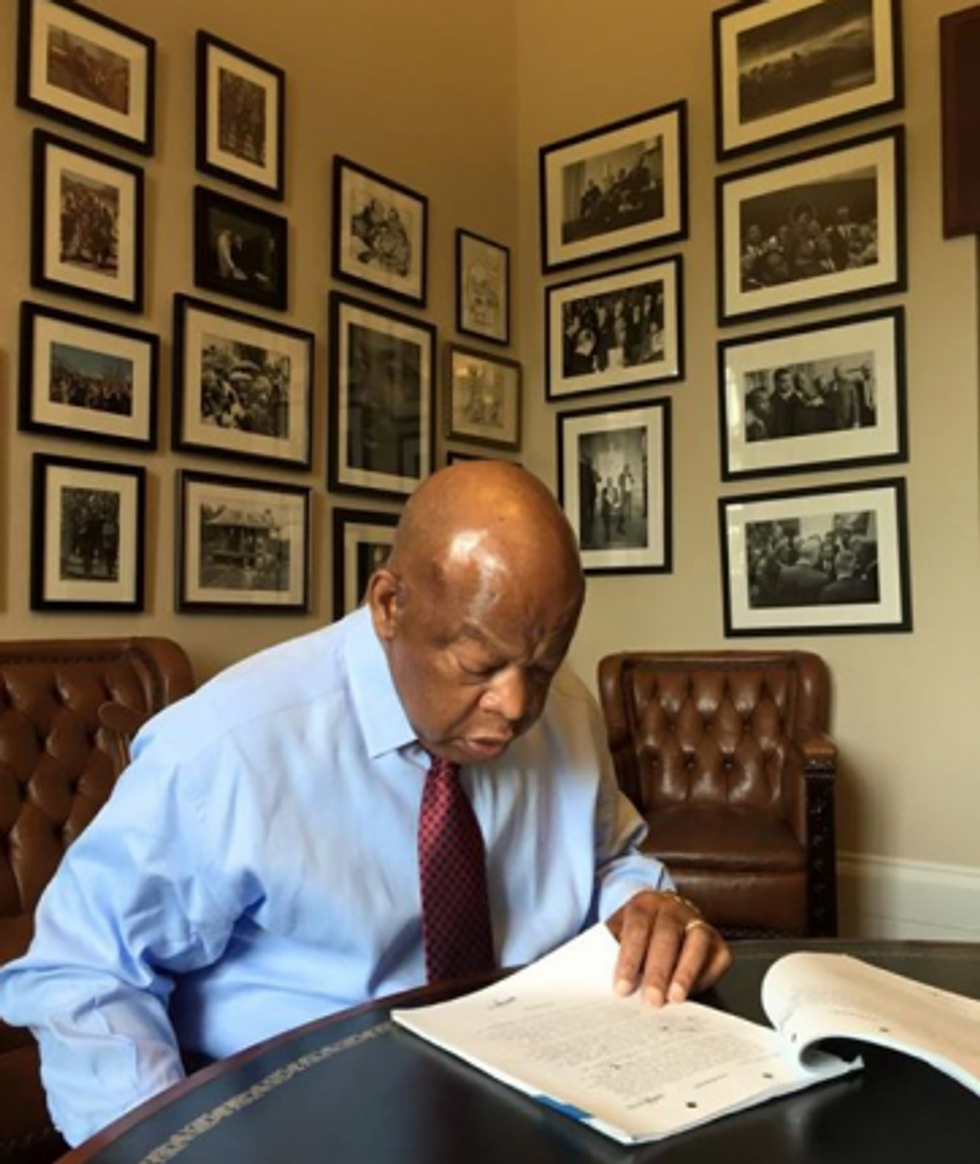