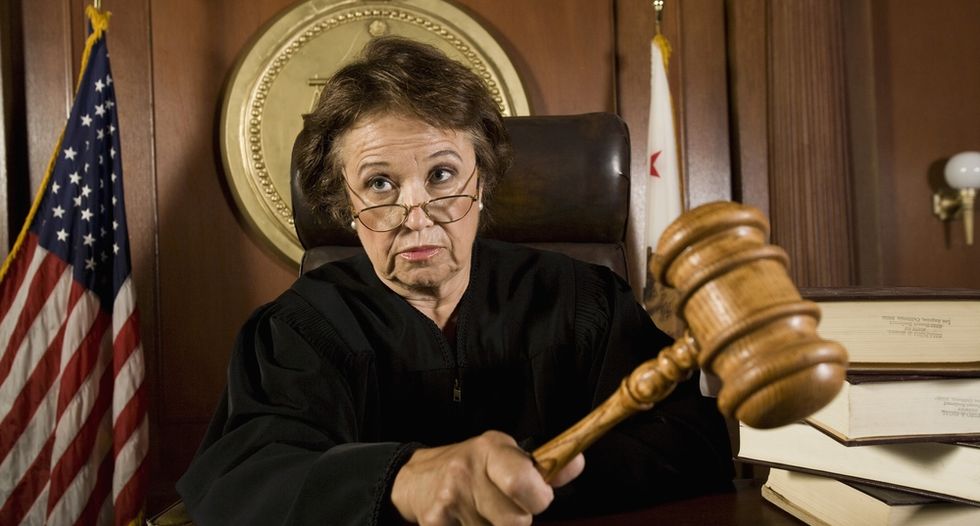 A Pennsylvania judge denounced a former local Republican Party leader on Friday while sentencing him to regularly register as a sex offender for the rest of his life, Mainline Media reports.

Senior Judge John Braxton labeled ex-Montgomery County GOP head Robert Kerns a "sexually violent predator." Kerns will have to register his address with the state police four times a year. Kerns will also have to attend monthly counseling sessions as part of his sentence.

The Pennsylvania Republican's assigned punishment stems from the accusation that Kerns raped a woman in 2013 "in the back of his Mercedes after providing her with Ambien-laced wine, then sexually assaulting her again at her home a few hours later."

According to the local CBS affiliate, prosecutors accused Kerns of "drugging and raping a paralegal who worked at his North Wales law firm after a company party in 2013." Though fearful of reprisal from a professional superior, and one with political influence in the community, the victim, a 51-year-old woman, informed police about the attack.

“I was very concerned with [Kerns'] status, and how I believe he will drag my name through the mud," the victim told the grand jury. But despite initial reservations, she testified because she felt "an obligation to prevent others from having it happen to them.”

Based on the paralegal's testimony and physical evidence from the crime scene, authorities initially charged Kearns with 19 crimes.

Authorities dropped charges against Kerns in April 2014, though the state's attorney general revised the case and recharged Kerns almost immediately. But in May of the same year, a district judge threw out the most severe charges facing Kerns - rape and sexual assault - at a preliminary hearing.