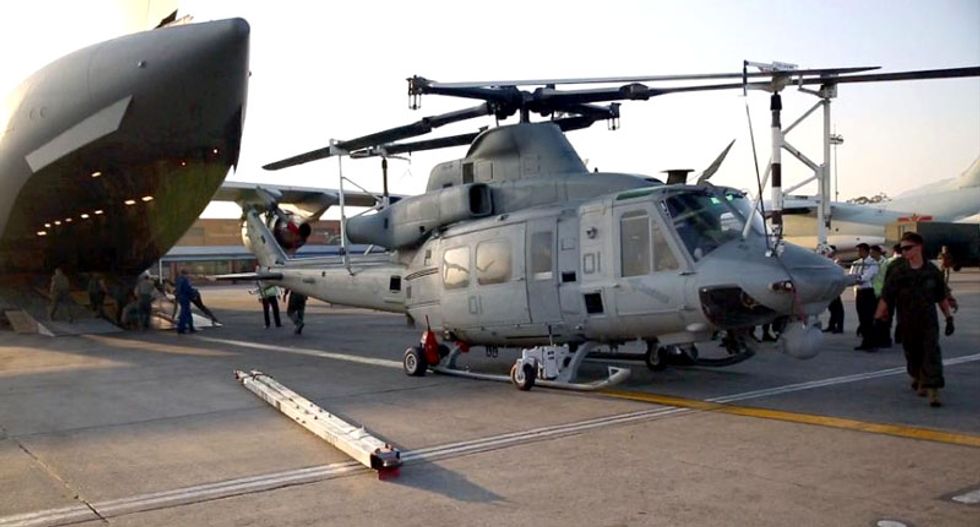 One U.S. marine was killed and 12 were hospitalized after their aircraft suffered a "hard landing," on Sunday during a training exercise in Hawaii, ABC News and local media reported.

A Marine spokesman said the accident happened about 11:40 a.m. local time on Sunday, leaving one dead. The other 21 marines on board were taken to a hospital, and at least 12 were admitted for their injuries, according to ABC News and local news outlet Hawaii News Now.

The marines were members of the 15th Marine Expeditionary Unit, participating in training in an MV-22 Osprey at the time of the accident, the local news outlet reported.

Marine officials did not immediately respond to requests for comment.