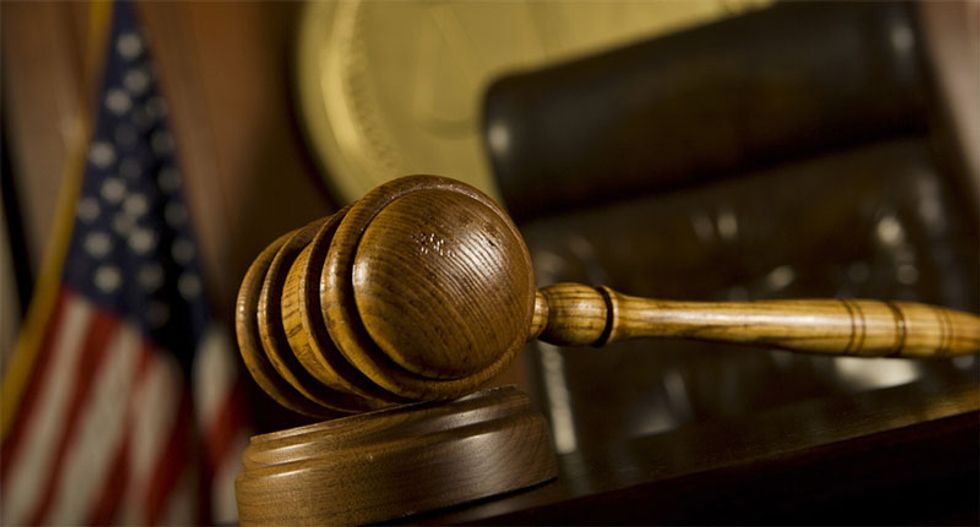 An 85-year-old nun and two Army veterans sent to prison after breaking into a U.S. defense site for storing enriched uranium for nuclear bombs did not commit sabotage and should be re-sentenced, an appeals court has ruled.

The 6th U.S. Circuit Court of Appeals overturned the convictions on the charge of sabotage on Friday for Sister Megan Rice, Michael Walli and Greg Boertje-Obed, whose actions in July 2012 embarrassed government officials and prompted changes in security.

The court upheld their convictions for damaging government property but ordered that they be re-sentenced on those charges in light of the time they have served.

Appeals judges said in a 2-1 decision that federal prosecutors had failed to prove that the activists consciously sought to interfere with national defense when they cut through four layers of fences and entered the Y-12 National Security Complex in Oak Ridge, Tennessee.

"No rational jury could find that the defendants had that intent when they cut the fences; they did not cut them to allow al Qaeda to slip in behind," the ruling said.

The three also spray-painted antiwar slogans, splashed blood and hammered on exterior walls of the facility as part of their protest against nuclear weapons, the court said.

Rice was sentenced in February 2014 to 35 months in prison in the case, and the two men each received prison sentences of 62 months.

All three have been jailed since their May 2013 convictions, however, due to the seriousness of the sabotage charge.

Bill Quigley, a law professor at Loyola University New Orleans who helped represent the activists, said they will ask the trial court to sentence them to time served.

"They’re glad that the court agreed that their actions were not sabotage, and they’re hopeful that they’ll be getting out of jail soon," he said on Saturday.

But the federal government could seek a re-hearing on Friday's ruling or appeal to the U.S. Supreme Court, Quigley said.