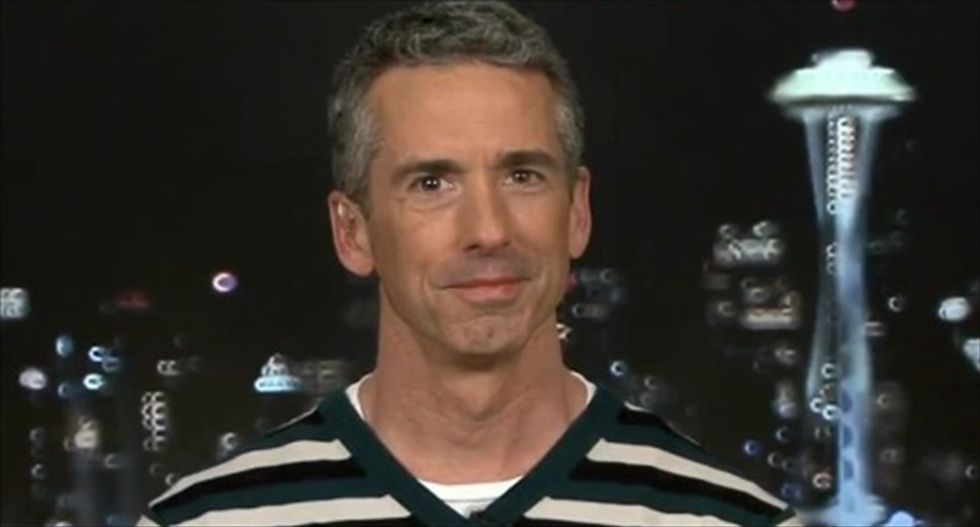 Much to the chagrin of religious conservatives, the trailer for a new ABC show produced by columnist Dan Savage packs some serious promise.

The preview for The Real O'Neals, shows Kenny (Noah Galvin) struggle to come out to his Irish-Catholic family after an awkward encounter with a girlfriend upset that he hasn't pressured her into having sex. The show is reportedly loosely based on Savage's own experiences growing up.

As Jezebel reported, the show is being targeted by the Media Research Center, which has asked Disney, the network's parent company, to cancel the program while accusing Savage of being a "pro-gay bully"

Unfortunately for the MRC's argument, the trailer shows a deft touch in dealing with Kenny's religious leanings, including a dinner conversation in his head with Jesus.

"I'm gonna let [Kenny's mother] order for me," Jesus tells him, before quipping, "But then I'm gonna turn it into whatever I want."

Watch the trailer, as posted by ABC, below.