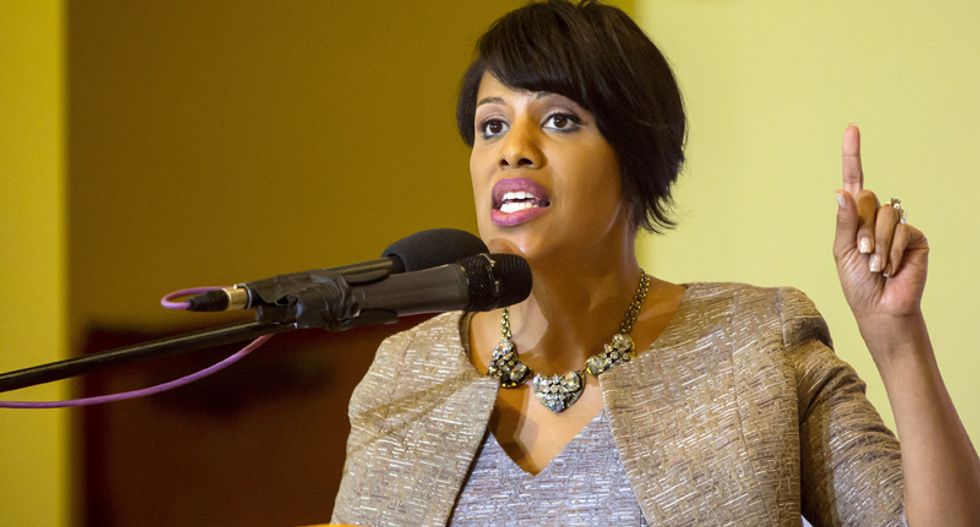 Baltimore Mayor Stephanie Rawlings-Blake announced on Sunday she has ended a city-wide night curfew that she imposed last Tuesday after violence erupted during protests over the death of a black man who suffered fatal injuries while in police custody.

"My goal has always been to not have the curfew in place a single day longer than was necessary. I believe we have reached that point today," Rawlings-Blake said on Twitter.