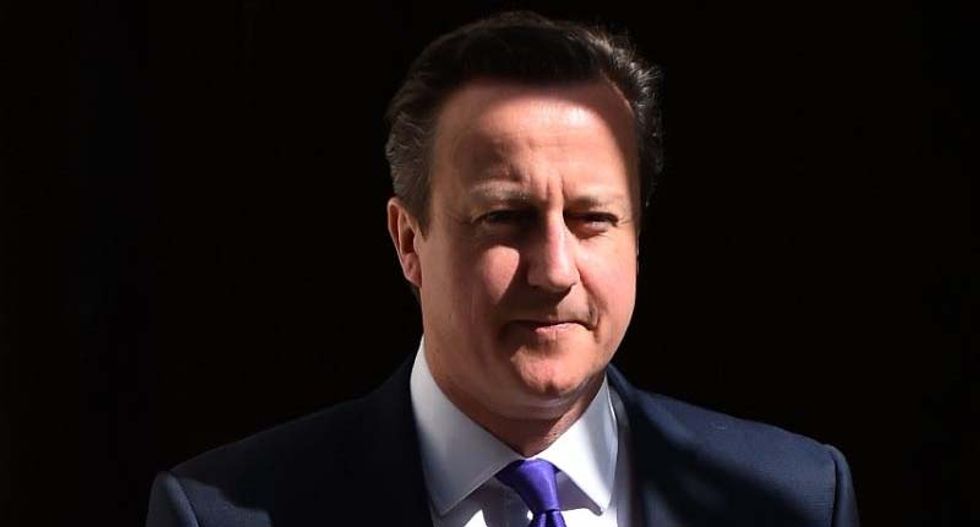 His centre-right Conservative government is to include a new law to "defeat extremism" in its legislative programme which will be announced to parliament by Queen Elizabeth II on May 27.

Britain's strategy on Islamist extremism has been in the spotlight for months since Islamic State (IS) executioner "Jihadi John" was identified as Mohammed Emwazi from London and a string of young people left Britain to fight for the IS group in Syria.

Cameron is to say Britain has been "passively tolerant" for too long and will vow to "turn the page on this failed approach," according to his office.

The new measures are expected to go further than under the last Cameron-led administration because their former coalition partners, the centrist Liberal Democrats, blocked some measures.

The legislation is set to include new banning orders for "extremist organisations" seen as responsible for radicalisations and restrictions on people deemed extremists who seek to enter Britain.

The government will also get powers to close premises "where extremists seek to influence others", and there would be new powers against charities which divert funds towards groups labelled extremist and terrorist.

"We will introduce legislation to combat groups and individuals who reject our values and promote messages of hate," Home Secretary Theresa May is to say, according to Cameron's office.

The measures were set to be unveiled at the first meeting of the National Security Council under Cameron's new government.

The Muslim Council of Britain umbrella group criticised the government's approach to the issue earlier this year, calling for more consultation with Muslim communities.

"Rather than relying on a premise of a conveyor belt from conservative and non-violent extremism to violent extremism that lacks credence, a fresh approach is required," its secretary-general Shuja Shafi wrote in March.