Calif. city official quits after backlash for complaining 'illegals should have to work like slaves' 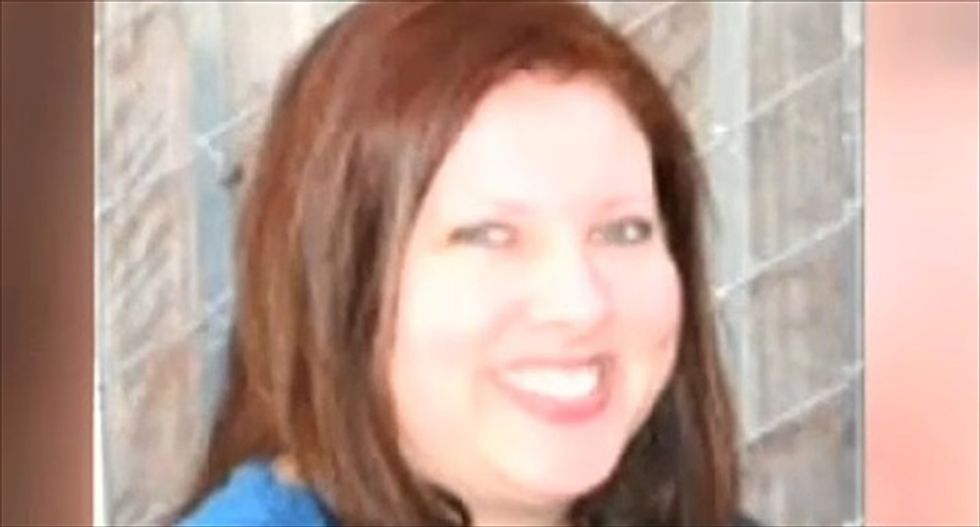 A neighborhood official in Silver Lake, California resigned from office on Thursday after residents complained over disparaging remarks she made online regarding immigrants, KCAL-TV reported.

The backlash against Karen Speitel began after she complained about immigrants in the comment thread for a KNBC-TV story about a tunnel used to smuggle drugs between the US and Mexico.

"All illegals should have to work like slaves for free for every single citizen who came here the right way!" Speitel wrote. "Shame on the sneaky, lawless dregs who have no respect for the law and how hard real citizens have had to work to become legal."

In another post, Speitel blamed immigrants for spoiling their "pockets" of Los Angeles, writing, "the distruction [sic] I see all over is from Mexicans."

According to LAist, Speitel's colleagues on the Silver Lake Neighborhood Council began getting emails criticizing her remarks, leading them to ask her to resign her position during a meeting on Wednesday.

After refusing to do so during the meeting, Speitel resigned on Thursday. She said in a statement published by KCAL that she made the offending comments "out of anger." She also said she refused to leave the council because she did not feel it was right for those comments to make people "assume [she] was racist."

The council's vice chair, Seamus Garrity, said he was shocked by her statements.

"While a person has free speech, I think that you have to call into question their judgment when they are going to be voting on things that affect the community at large, and they have a skewed opinion of a large percentage of that community," he said.

Watch KCAL's story on Speitel's resignation, as aired on Thursday, below.