California grandfather beat to death with baseball bat 'because he wasn't black': police 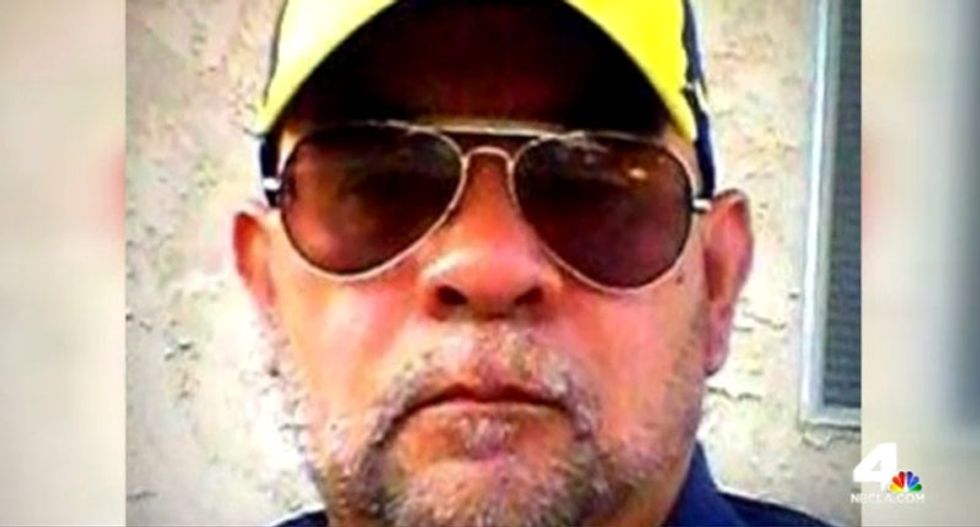 A 54-year-old grandfather from died Thursday after being brutally beaten Sunday afternoon while walking down a street in Rialto, California, according to local media reports.

Jeremiah Ajani Bell, 22, was arrested Monday for attempted murder with a hate crime enhancement for the attack on Armando Barron. Bell allegedly pummeled Barron in the head with an aluminum baseball bat in what police described as an unprovoked encounter.

After his arrest, Bell allegedly told police he woke up wanting to kill someone. “It appears he was targeting anybody who wasn’t black,” Rialto police Detective Sgt. Paul Stella said Wednesday.

Barron was rushed to the Arrowhead Regional Medical Center, where he died four days later. He leaves behind two daughters and four grandchildren.

"Our father was a loving and noble person, who was tragically assaulted based on the color of his skin. He taught us to be loving and see beyond color," the family of Barron wrote on a GoFundMe page to raise money for medical expenses. "From what we understand our dad was assaulted on Sunday afternoon. He was simply on his way home from the grocery store to watch his most favorite sport in the world, soccer."

At a court hearing on Thursday, Bell pled not guilty to all counts and denied the crime was racially motivated. Judge Jon Ferguson doubted Bell's mental competence and suspended criminal proceedings until he undergoes a psychiatric evaluation.