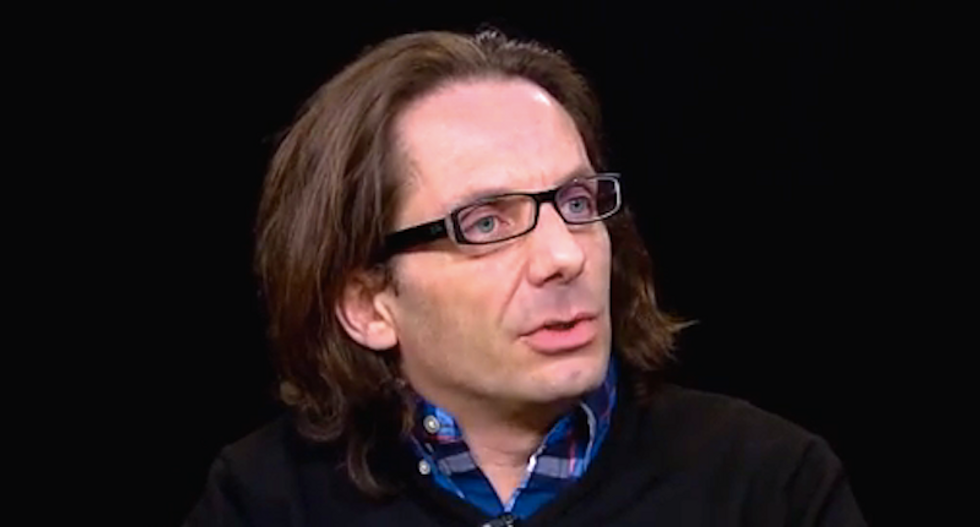 Two cartoonists from the French satirical magazine Charlie Hebdo drew an important distinction between their work and the Muhammad Art Exhibit and Cartoon Contest.

Thoret said the event, which was attacked Sunday by two gunmen with reported links to Islamic radicals, was organized by a group that held “very harsh” views against Islam and the “Islamization of the U.S,” reported Mediaite.

He said his publication, which was also attacked by Islamic gunmen on Jan. 7, criticized all religions – but not necessarily followers of any religion.

“We don’t organize contests, we just do our work,” said his colleague, Gerard Biard. “We comment on the news. When Muhammad [appears] in the news, we draw Muhammad. But if he didn’t, we didn’t — we don’t.”

Watch portions of the interview posted online by Charlie Rose: