Chicago agrees to pay $5.5 million to victims of police torture in 1970s and 80s 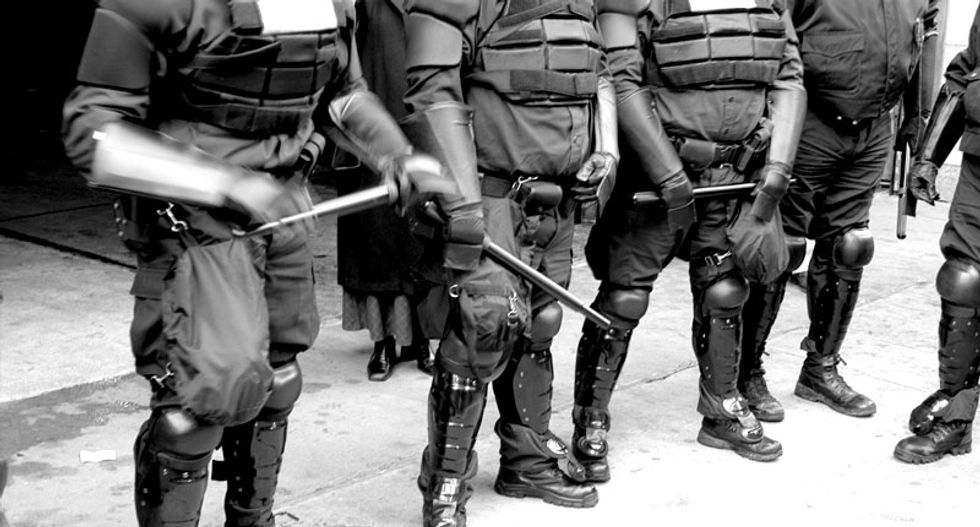 Chicago approved an unprecedented deal on Wednesday to compensate victims tortured in police custody in the 1970s and 80s under the regime of a notorious former police commander, in an attempt to close a dark chapter in the city’s history.

A historic package of reparations will be paid out to living survivors, in the first gesture of its kind in America.

Chicago city council voted to award a total of $5.5m to help survivors, almost all African American men, who were mistreated in a long episode of police brutality that ran throughout the 70s and 80s under Jon Burge.

The funds will be used to pay up to $100,000 per individual for living survivors with valid claims to have been tortured in police custody during Burge’s command.

The package also provides for a public memorial and access to services including counselling and free tuition in city colleges for both survivors and their immediate families.

It was passed unanimously by the city council on Wednesday.

Mayor Rahm Emanuel had previously said the decision’s aim was, belatedly, to “bring this dark chapter of Chicago’s history to a close” and called Burge’s actions a disgrace.

“To the victims, to the families, to the entire city: this is another step, but an essential step in righting a wrong – removing a stain on the reputation of this great city,” Emanuel said.

From 1972 through 1991, Burge and officers under his command tortured more than 100 African Americans, largely in impoverished sections of Chicago’s South Side section, in a systematic regime of violence and intimidation.

Men in custody were subjected to electric shocks, burns and mock executions, among other brutal acts, predominantly in order to extract confessions.

Burge ran a group of rogue detectives known as the Midnight Crew who led the violence.

There are allegations that officers used suffocation on those in their custody and forced men to play ‘Russian roulette’.

Burge was fired in 1993 but was never charged with crimes directly stemming from the violence before the statute of limitations ran out. He was convicted in 2010 of obstruction of justice and perjury, in relation to a civil lawsuit alleging that he tortured citizens. He subsequently served four and a half years in prison before being released in 2014, and continues to draw a police pension.

Some of the cases date back to when former Chicago mayor Richard Daley was a local state prosecutor and violent crime in the city was on the rise.

Two members of the city council, aldermen Howard Brookins and Joe Moreno, drew up the original ordinance for reparations in 2013 that was passed on Wednesday.

One of its primary aims, they had said, is for the city to take official action in order to help bring a sense of closure to the individuals affected by Burge, who are unable to file their own civil lawsuits because time has run out on the relevant statute of limitations.

Pressure has mounted on Emanuel to confront police violence as reports in the Guardian about a secretive Chicago police facility known as Homan Square collided with activism around the Burge torture regime during his mayoral runoff election .