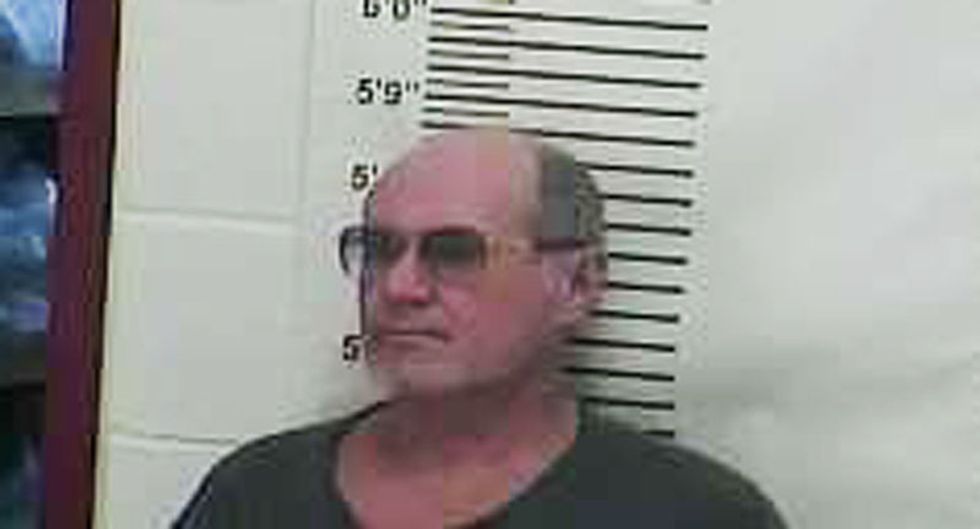 A pastor in southern Indiana is charged with child sexual abuse in Kentucky for molesting a child several times over a 3-year period in his car, home and inside the church where he preached, AP reports.

Akers was the pastor at the Vanceburg Christian Church in Kentucky at the time of the alleged abuse, according to Kentucky State Police spokesman Joe Veeneman. Greensburg, Indiana police arrested him on May 3 on a warrant from Vanceburg and later extradited him to Kentucky.

The indictment states that Aker allegedly engaged in sexual intercourse and sexual contact through forcible compulsion with a male under the age of 12 between October 2007 and March 2010, according to a Kentucky paper the Ledger Independent. Some of the offenses were committed in the church where he was minister, according to the indictment.

Aker pleaded not guilty and a pretrial hearing has been scheduled for July 1, according to the Ledger Independent.