Colorado barbecue joint to host 'White Appreciation Day': 'We have a whole month for black history' 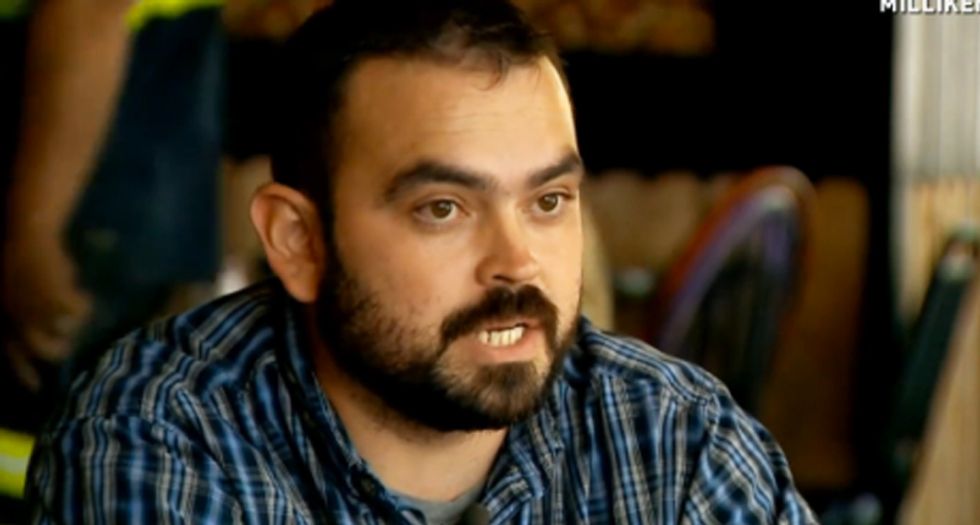 The owner of a Colorado barbecue restaurant is beginning to feel the heat over plans for a "White Appreciation Day," where only white customers will receive a 10 percent discount on their orders.

According to KUSA, Edgar Antillon and Miguel Jimenez, owners of Rubbin Buttz BBQ defended the promotion, with Antillon noting that there is already a Black History Month.

The owners, both of whom are Hispanic and who recently purchased the restaurant, said the idea began as a joke, but now it has been scheduled for June 11.

According to Jennifer McPherson of the Colorado Department of Regulatory Agencies, the two men could be opening themselves up for a civil rights lawsuit.

"If someone felt like they were being discriminated against, they could come to the civil rights division and file a complaint in our office and we would investigate that," McPherson explained.

Local activist Ricardo Romero said "It's perpetuation of racism," adding "It's wrong, if you're going to give a discount, give it to the whole community."

For now, the owners say they're going forward with the promotion hoping it will open up a conversation about race in the community.

Watch the video below from KUSA: