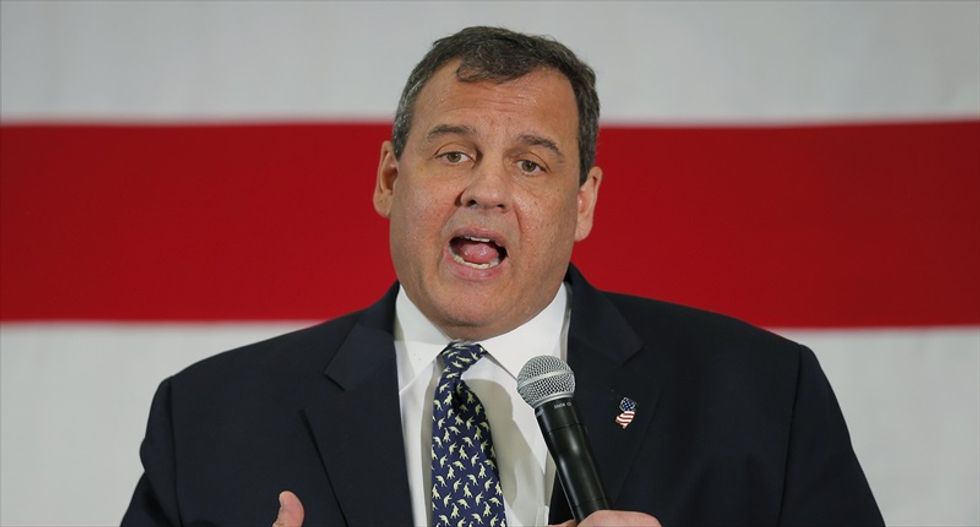 TRENTON — Gov. Chris Christie's two-day trip to New Hampshire this week hasn't been all handshakes and hugs with prospective supporters. Conservative talk radio host Howie Carr got in a somewhat heated exchange with the governor over Christie's proposal to reform Social Security. "I'm older than you are. I'm 63. I started paying into this program…