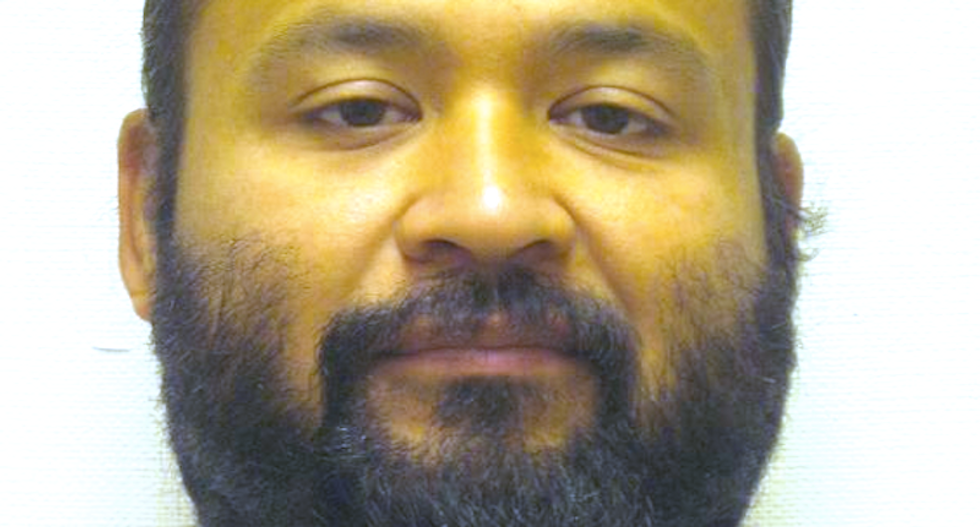 An unarmed Washington state man who was fatally shot by officers at a lumber yard outside of Seattle last month had pointed a cellphone at them like a gun before he was killed, police said.

The shooting comes as a national debate over police use of force continues to rage, following killings of unarmed black men in cities such as Ferguson, Missouri, New York City, Baltimore and elsewhere over the past year sparking angry protests.

Interim Lakewood Police Chief Mark Zaro told reporters on Monday that 37-year-old Daniel Covarrubias was killed on April 21 when he refused to obey orders and raised a dark object, later determined to be a phone, at officers in a way "mimicking a gun."

Covarrubias' family have protested against the police department following the shooting and rejected the police version of events.

Zaro said police found Covarrubias standing atop a pile of lumber after a worker called 911 to report that he saw a man running through the lumber yard.

He said about six seconds passed between when police saw Covarrubias first stand up and point the object to when the last shot was fired.

Zaro said findings from the investigation would be turned over to the county prosecutors office.