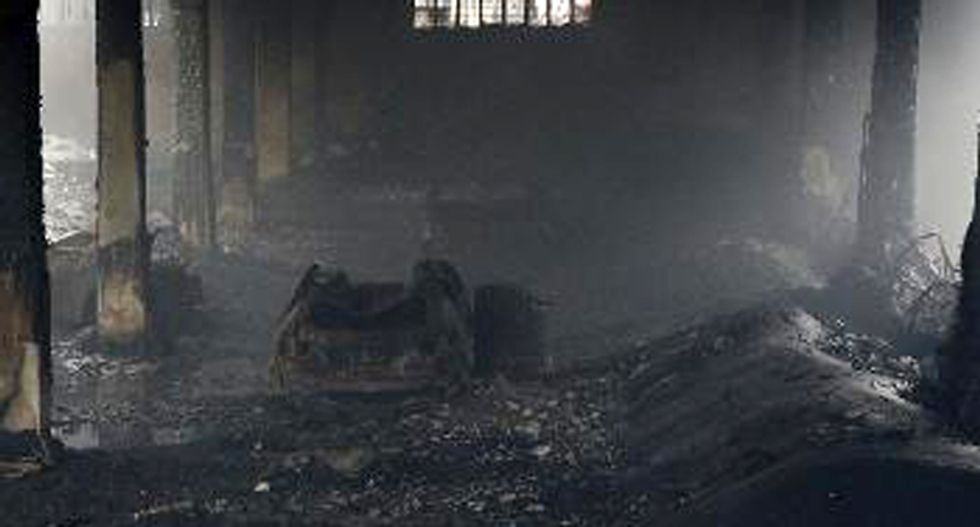 A view of a gutted footwear factory in Valenzuela, Metro Manila in the Philippines, May 14, 2015.Reuters/Erik De Castro (AFP)

The death toll in a Philippine footwear factory fire north of the capital Manila rose to at least 58 on Thursday amid reports that another 13 people were still missing and feared dead, the Associated Press reported. Authorities said they expected the toll to further rise as police recovered more bodies from the remains of the…