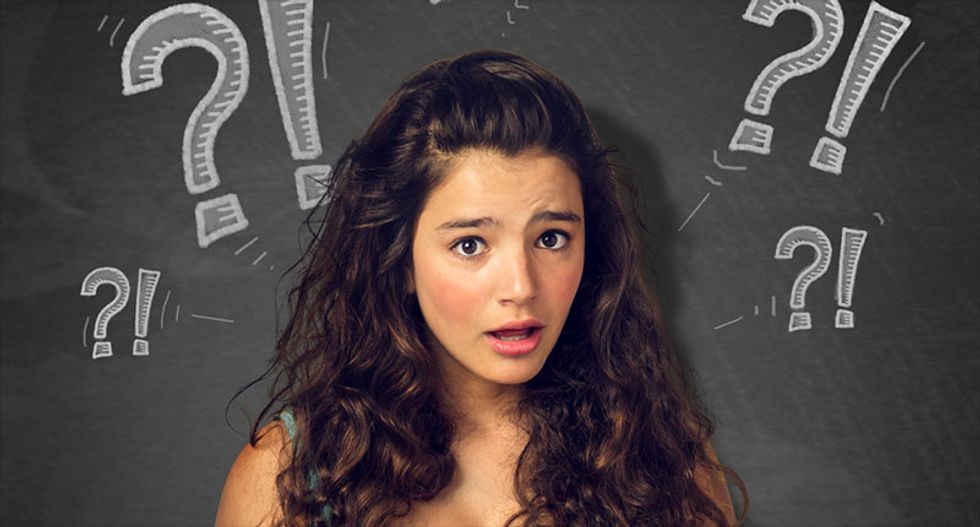 Denver ComicCon came under fire after attendees found out this weekend that there was not a single woman panelist on a Women in Comics panel, Comics Alliance reports.

When comic fans attended the Women in Comics panel at DCC this weekend, some of them were surprised to see that all three panelists were men.

"This is happening at #DCC2015. Let's see how this ALL MALE panel about women in comics goes #noneofthismakesanysense," an attendee, Christy, tweeted.

As the panel proceeded, she tweeted that the all male panel gave a "lecture" on early female characters in comics "in relation to men." At some point, one of the panelist said "because girls get bored with comics easily," she tweeted.

In an email response to Comics Alliance, the representative of DCC, Jason Jansky of DStreet PR defended the convention, saying that the panel  was one "that took an historical view of women characters in comic books rather than the current role of women creators in the industry or diversity in comics — of which DCC has many with appropriately diverse panels."

"The Women in Comics panel was a submitted panel that featured respected academics on the subject," he added.

However, Comic Alliance's Janelle Asselin argued that the defense was a weak one.

"There are a lot of problems to unpack here, with probably the worst being that a convention representative thinks it’s okay to have only men speaking for and about women simply because a panel wasn’t about current women in comics, diversity, or bias," she wrote.

Asselin also pointed out that it was written in the description of the panel that introducing attendees to women attending the convention was on its agenda, which an all-male panel failed to do.

Commenting on Jason's claim that the panelists were "respected academics," Asselin pointed out at least the credential of one of them, Jason H. Tucker of The Way Interactive graphic novel app, was questionable as an "academic."

At the same time, the organizers "neglected to invite the foremost authority on the history of women in comics, Trina Robbins, despite the fact that she was a guest of the convention." wrote Asselin.

Apparently, the panel itself wasn't a hit. It got a 1.8 out of 5 rating on its page on the DCC website.

The DCC's Diversity Mission states that the convention "promotes education and community . . . by bringing together the diverse people and interests of our community regardless of age, race, gender or background."