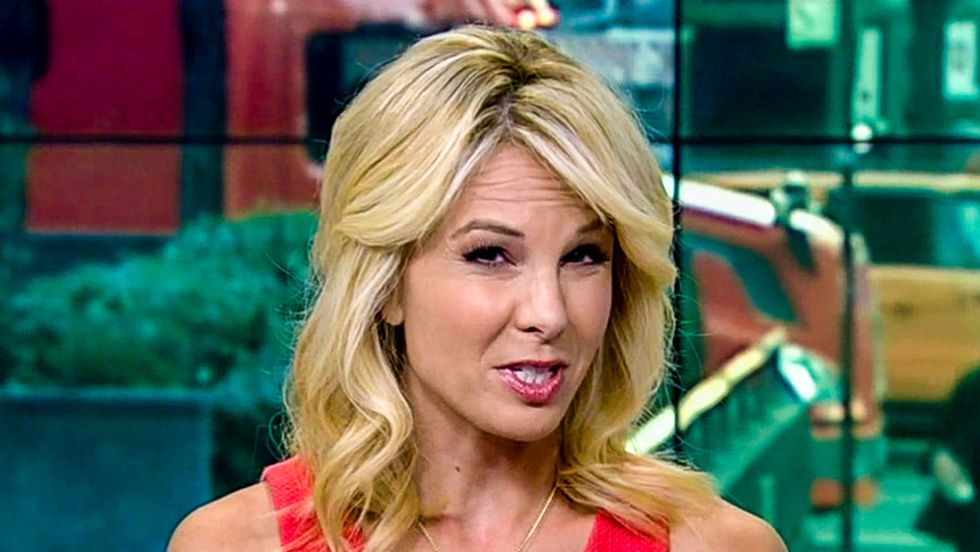 The hosts of Fox & Friends on Monday complained that it was taking too long to execute some inmates on death row, meaning that Americans would not "get to kill" them in a timely manner.

Last week, a jury voted to sentence convicted Boston bomber Dzhokhar Tsarnaev to death. Experts have predicted that appeals could take a decade or more after Tsarnaev is formally sentenced later this summer. Some of the families of victims had even asked prosecutors to end their quest for the death penalty to spare them years of traumatic court proceedings.

On Monday, Fox News host Elisabeth Hasselbeck argued that "relief was felt in Boston" when word came that Tsarnaev would be executed.

"We've got friends and family there ourselves and, I think, most Americans looked at this as justice is done," she opined. "But now we hear about this appeals process, and we're wondering, where's the justice in that?"

Death penalty proponent Robert Blecker explained to Hasselbeck that appeals were guaranteed to condemned inmates, and he argued that they should be.

"People say it's good that you gave him the death penalty, but he's never going to get it," co-host Brian Kilmeade remarked. "Timothy McVeigh gave up on his appeal so we got to kill him. We're not going to get to kill this guy, are we?"

But Blecker predicted that Tsarnaev would eventually be executed.

"Lawyers, astute like you, will find a way to keep that appeals process going and keep him alive," Kilmeade lamented.

"It still takes too long, and it will probably take seven years to 10 years," Blecker said. "But he may well be executed within these 10 years."

"And we have to keep giving him a lawyer to do these appeals," Kilmeade grumbled.