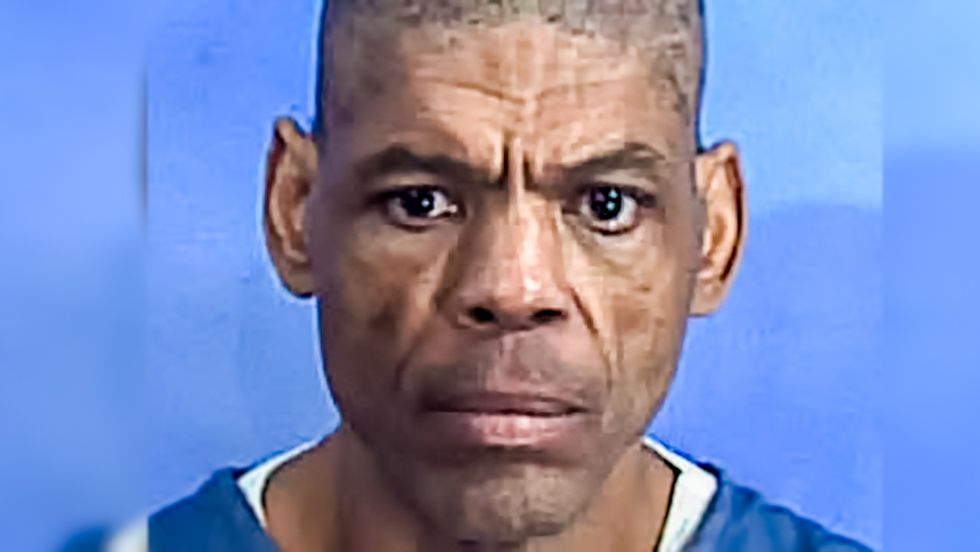 The Civil Rights Division of the U.S. Department of Justice has reportedly launched a criminal probe into allegations that a Florida inmate may have been murdered by prison officials in what the Miami Herald described as a shower that was converted into a "scalding torture chamber."

A Miami Herald investigation determined that 50-year-old Darren Rainey, who suffered from schizophrenia, was punished by guards in 2012 after he defecated in his cell and then refused to clean up the mess.

According to the paper, prison officials rigged a locked shower with hose from a nearby janitorial closet that delivered 180-degree water. Steam from the scalding water was said to have made breathing difficult for anyone locked in the shower chamber.

Prisoners told the Herald that corrections officers -- including Cornelius Thompson and Roland Clarke -- mocked Rainey as he kicked on the door of the shower and pleaded to be released. After spending as long as two hours in the scalding steam, Rainey collapsed.

It wasn't until inmates wrote the Herald that details of the death came to light. Mark Joiner told the paper that inmates had been forced to clean up the shower after Rainey's death and they found skin that had separated from his body.

In recent months, the Florida prison system has been criticized for a string of suspicious inmate deaths.

Chanel Crawford told WTVT that her friend died just days after writing a letter that accused a sergeant of threatening to kill her. The state of Florida ruled that the inmate had died of natural causes.

But a private autopsy later showed that abdominal hemorrhaging caused by hitting or kicking was to blame for her death.

"I saw for myself a boot-mark on her right temple," the inmate's aunt, Algarene Jennings, said of the body. "Those who are supposed to be protecting her are the ones doing the harm."

The state Legislature gave up on attempts to reform the prison system earlier this year when lawmakers could not agree on a budget.

Rainey's family has filed a federal lawsuit against the Department of Corrections and health care company Corizon, which was responsible for Rainey's medical care. The family alleges that both the department and Corizon knew that the abuse of inmates with mental health issues was being covered up.

ACLU of Florida Executive Director Howard Simon told the Miami Herald that the Department of Corrections had still not done enough to improve prison conditions since Rainey's death.

“There must be a change in the culture in Florida prisons,” he explained. “But that is not going to happen until officials are routinely held accountable for the brutality that too often characterizes our state prison system.’’