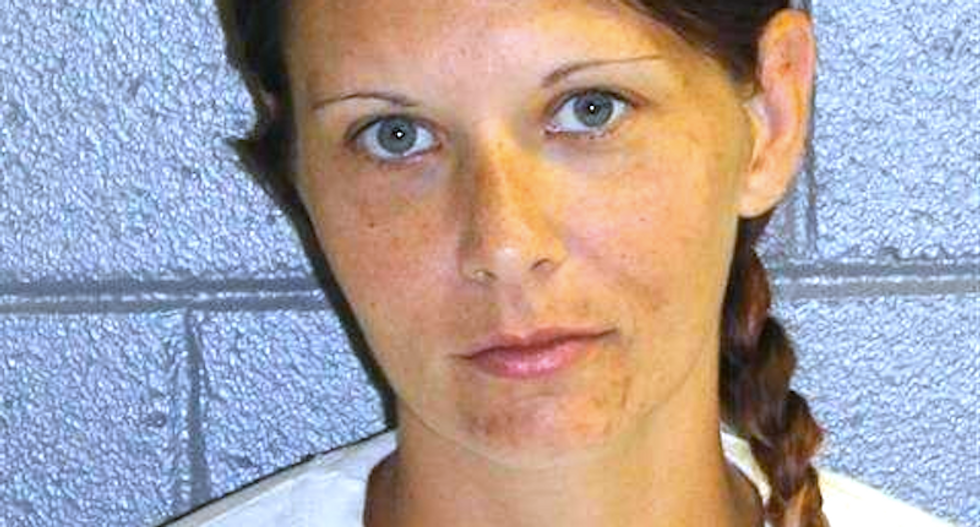 A central Florida woman died in jail after she was arrested in a prostitution sting, and her family said she did not receive proper care for her drug addiction.

Her cellmate, Jessica Volinsky, said Brogan complained of being “dope sick,” or experiencing withdrawal symptoms, when she was brought April 29 to the Volusia County Jail.

The 28-year-old Brogan started vomiting and foaming at the mouth two days later, and her cellmate alerted the jailers – who unsuccessfully tried to revive her.

“They screwed up,” Killgore said. “If you go to the jail and you are a known addict and start showing signs of withdrawal, they are supposed to take her to a detox center.”

Killgore said her troubled niece was a drug addict who had been taken to the jail many times.

Jail officials said no protocols appear to have been breached, but they said a review would be performed.

“Anytime there is a death at the jail we do an analysis to make sure proper procedure was followed,” said county spokesman Dave Byron.