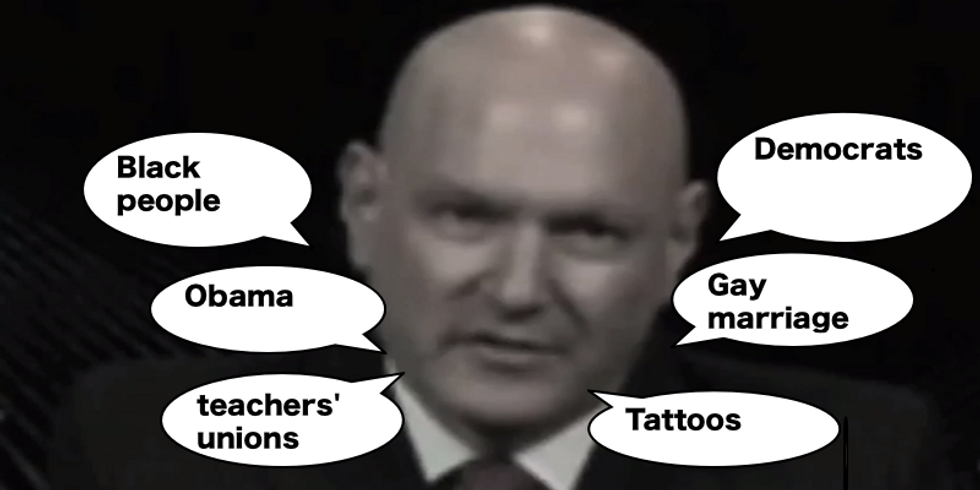 Last week, I wrote about some of the inspiring and creative Whitesplaining or Foxplaining of the causes of the so-called Baltimore Riots, which included gay marriage, Obama, Obama, Black people, Black people, single parenthood etc. Well, there are so many to keep track of, I decided to make a video including just a mere sampling of real rightwing explanations for Baltimore, starring Rand Paul, Keith Ablow, Bill O'Reilly, and Rep Bill Flores. Enjoy!