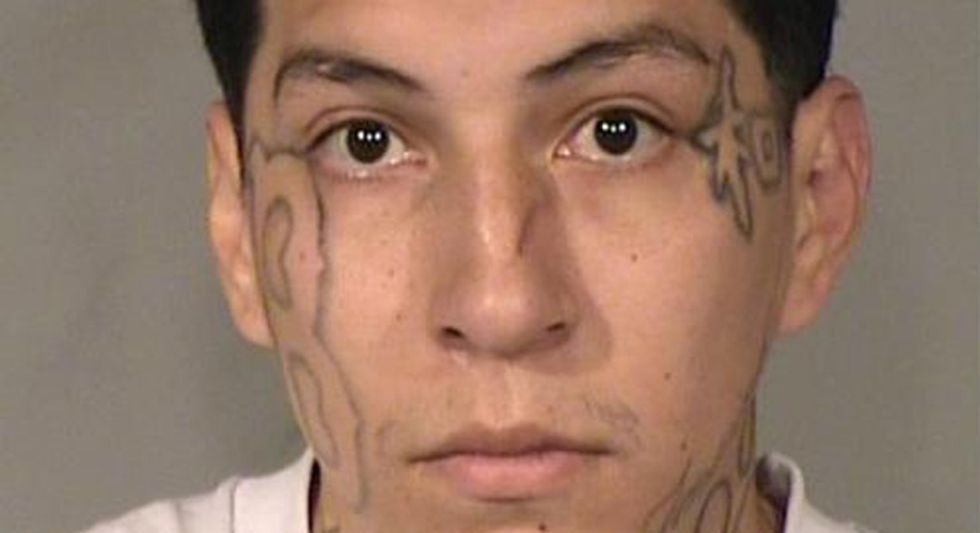 A Fresno man is facing murder charges in court this week for the shooting death of a Jehovah’s Witness who later died after refusing a blood transfusion.

According to The Fresno Bee, David Quevedo, 26, has been charged with the murder of 36-year-old Omar Silva despite the attorney for Quevedo contention that Silva's religious beliefs may have cost him his life.

What is not in dispute is that Quevedo shot Silva multiple times on Feb. 3, 2013, following an altercation in the street after an angry Quevedo was kicked out of a party because his favorite team -- the San Francisco 49ers -- lost to the Baltimore Ravens in the Super Bowl.

According to police, Quevedo and Silva argued over over gang membership with Quevedo returning later in the evening to shoot Silva through the security door at his home.

Silva reportedly told a Fresno police officer “Jehovah, Jehovah, I’m dying, I’m dying," as he was taken to a hospital where he died during surgery after refusing a blood transfusion because he was a Jehovah's Witness.

It is the belief of many Jehovah’s Witnesses that it is against God’s will to have a blood transfusion.

According to defense attorney Antonio Alvarez, Quevedo should not have been charged with murder because Silva refused a transfusion that could have saved his life.

Prosecutor Gabriel Brickey disagrees and will call Fresno County pathologist Michael Chambliss to testify that, even if Silva had received the transfusion, he would have died because one bullet hit a a major vein.

Quevedo has already served time in prison for felony battery and theft and was on supervised release when he was arrested for shooting Silva.

If convicted of murder he would face life in prison.