Glenn Beck trolls the preppers with ISIS: 'I would suggest that you prepare for all-out war' 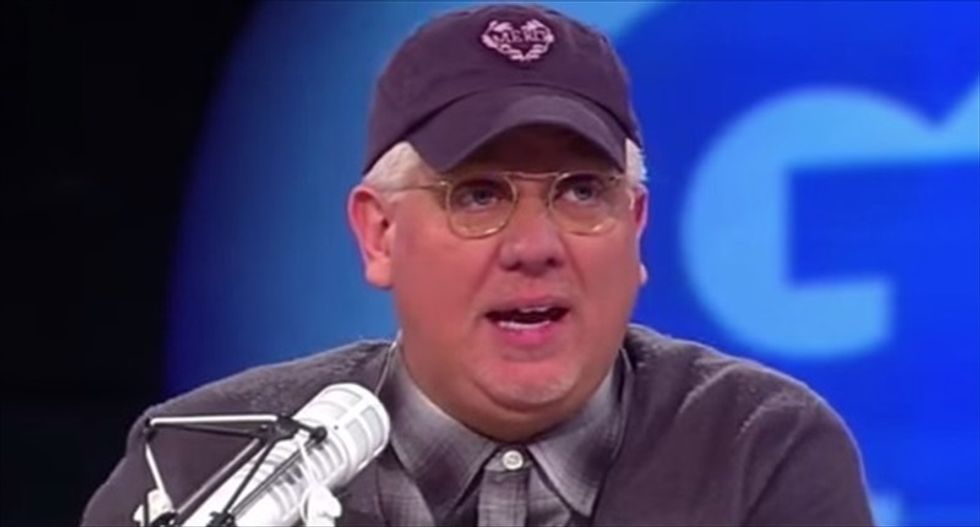 Conservative radio host Glenn Beck argued on Monday that the US is veering toward total war with the Islamic State terrorist group, once the stage is set for Americans to be "ready" for such a conflict, Right Wing Watch reported.

"I would suggest that you prepare for all-out war," Beck said. "War unlike we've ever seen in our lifetime because that's what I believe is coming, unfortunately. I'm hoping that there's a way to put this genie back into the bottle, but I don't see it."

Co-host Stu Burguiere suggested that it would be hard to believe that the US could get behind such an effort, blaming "the 99-percenters" and the Occupy Wall Street movemment for what he described as a lack of "backbone."

"We wouldn't have accepted it before World War II, either, I guess," Burguiere said.

Beck, who warned his audience earlier this month to "prepare" for him to be killed under suspicious circumstances, said that the country would have to face economic and social collapse, as well as more terrorist attacks on US soil, before that could happen.

Watch Beck's commentary, as posted by Right Wing Watch on Monday, below.