GOP lawmaker hints at endless Clinton investigations: 'We need to hire a whole department to investigate them' 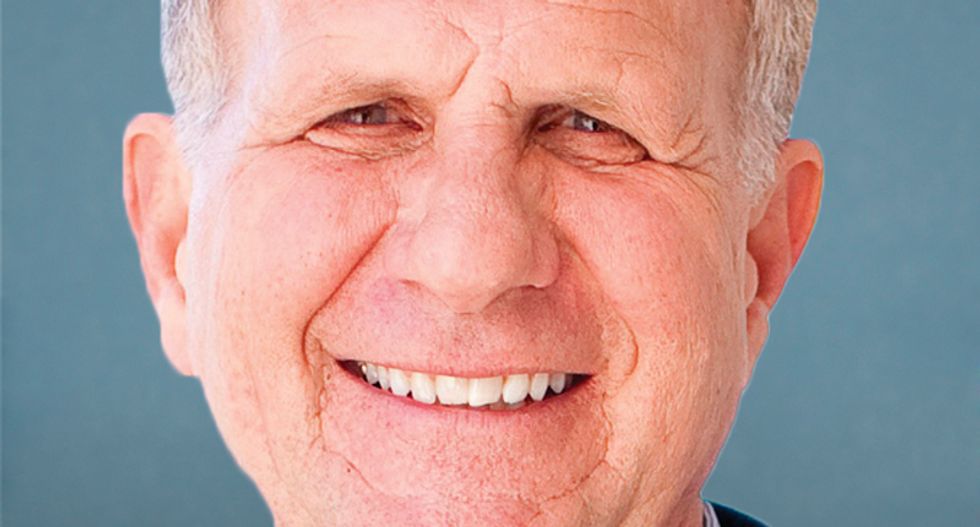 A Republican congressman from Texas gave a preview of  what can be expected in the months leading up  to the 2016 election -- and possibly beyond --  promising that the GOP plans on launching multiple investigations into the lives of presumptive 2016 presidential nominee Hillary Clinton and her husband, former President Bill Clinton.

Speaking on the Sam Malone Show, Rep. Ted Poe (R) said there would be so many investigations, "We need to hire a whole department just to investigate the Clintons," in audio captured by Right Wing Watch.

During Bill Clinton's presidential term that lasted from 1993 to 2001, Republicans launched multiple investigation into the couple failing to turn up anything other than a dalliance between the president and an intern.

According to Poe, the largely discredited exposé on the Clinton Foundation, Peter Schweizer's "Clinton Cash," would form the foundation of yet another investigation into the Clintons.

"That's not going away. I believe Congress will investigate one more scandal, " Poe explained. "Yes, there's going to be some investigations about it."

Prompted by Malone, saying there's a "holding pattern of scandals trying to land, going back to Fast and Furious," the Republican agreed saying, "The Justice Department has quit being objective."

Poe also cited former Attorney General Eric Holder, whom he claims "Refuses to investigate certain people and the Clinton's happen to be one of those."

Video of a hammer attack that left Nancy Pelosi's husband with a fractured skull inside their San Francisco home was released by the city's Superior Court Friday.

The police bodycam footage shows a man attack Paul Pelosi, 82, after the door to the house was opened to police officers. It was released after a judge ruled on a motion from several news outlets that requested it be made public, CNN reports.