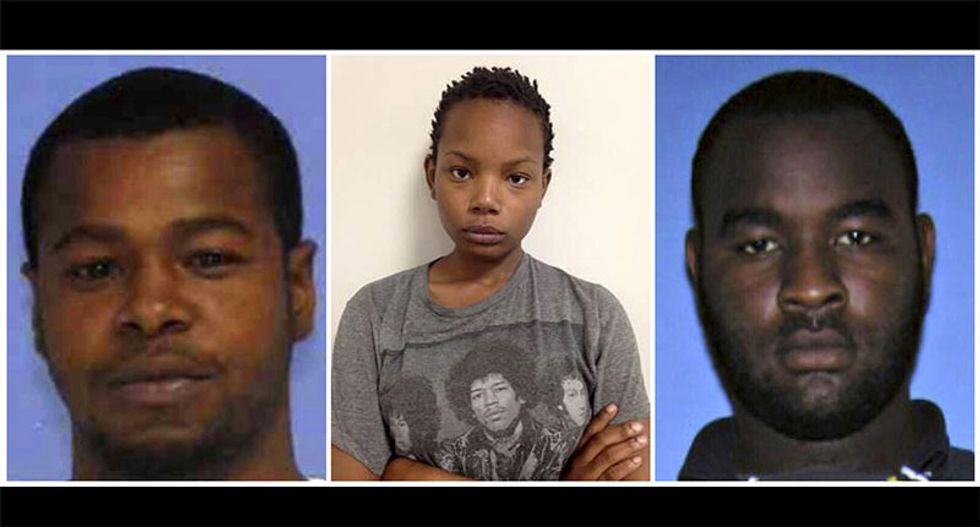 The Mississippi Department of Public Safety said in a statement that ballistics testing of the .40 caliber Smith and Wesson handgun confirmed it was the same one used to shoot officers Benjamin Deen, 34, and Liquori Tate, 25.

Marvin Banks, 29, was charged with two counts of capital murder over the shootings that occurred during a routine traffic stop on Saturday.

His brother, Curtis Banks, 26, and Joanie Calloway, 22, were charged with accessory after the fact of capital murder. Four others have been charged with obstruction of justice.

Deen and Tate were the ninth and 10th law enforcement officers in the United States shot and killed by assailants in 2015, according to the Officer Down Memorial Page, a non-profit organization that tracks police deaths in the line of duty.