'I will f*ck you up': School nurse gets two-day suspension for racist tirade against sixth-grader 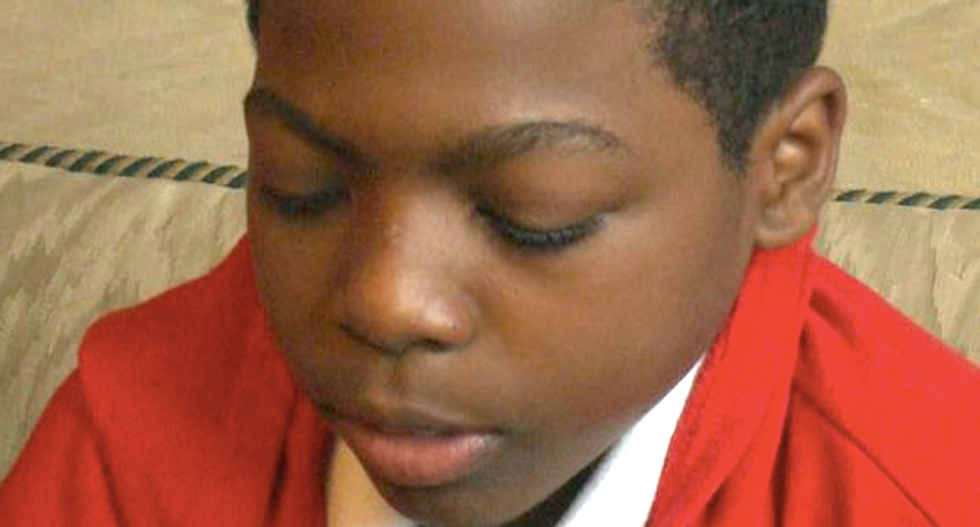 Six students and three adults said a school nurse in Georgia used profanity and racial slurs during a physical altercation with an 11-year-old boy – and she was suspended two days.

The sixth-grader and another boy were throwing a bag of chips back and forth in the cafeteria at Mundy’s Mill Middle School when Beverly Barnes started yelling at them to stop, reported WXIA-TV.

“The nurse kept asking why he threw it, (and he) was saying, ‘Huh, huh,’” said one of the witnesses. “Then the nurse got mad and pushed his head and was saying, ‘I will knock your lights and I will f*ck you up.’”

Witnesses said Barnes used a racial slur and followed the boy "like she wanted to fight" before a teacher intervened.

The October incident was captured on surveillance video, which the boy’s mother was permitted to watch but has not been released publicly.

"My heart, I swear, was going 100 miles per hour, and I had to remind myself to breathe," said Tormeka Ezzard.

She said the nurse’s actions were degrading to her son, Jason Ezzard, and completely inappropriate for dealing with an 11-year-old child.

"She's abused my child physically, mentally, and verbally, and no one will help me," Ezzard said.

School officials suspended Barnes for just two days, saying she was permitted to keep her job because no previous complaints had been lodged against her.

But Ezzard wants the school to reopen its investigation and punish the nurse more severely.

"If it would've been the other way around, Jason would have been locked up on the spot," Ezzard said. "I would have been going to pick my child up at the Clayton County Juvenile Detention Center. What makes her any different from Jason?"