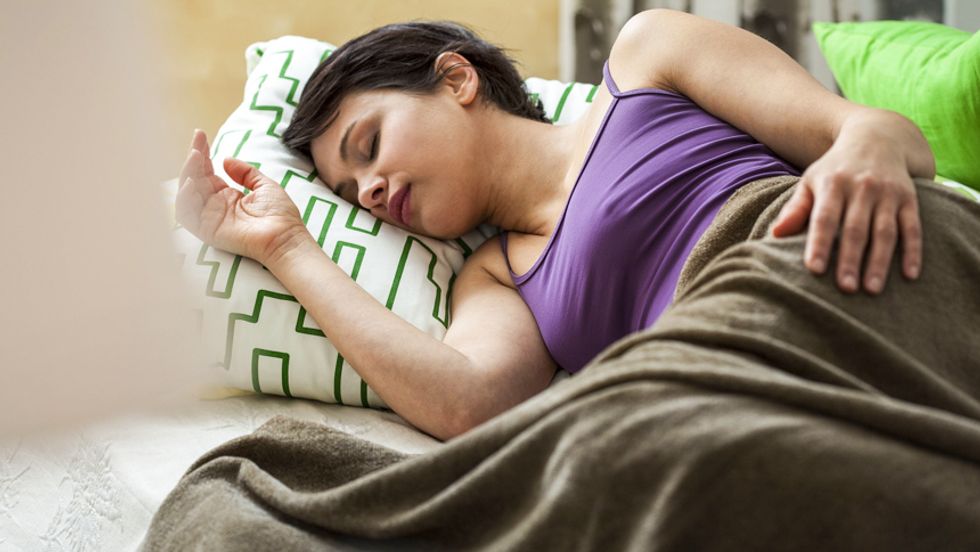 An Iowa man who was arrested for sexual abuse of an incapacitated woman insisted to police that he couldn't have committed the crime because the victim was "not even rapable" by his standards.

According to a probable cause document obtained by Headline News, 36-year-old William Francis Miller assaulted the woman in May of 2014 after a night of drinking with friends.

The police report indicated that the group of friends had gone to sleep, and it described the victim as "incapacitated." That's when Miller removed the woman's underwear and began to have sex with her, police said.

One of the woman's friend's was said to have witnessed the attack and told Miller to stop.

Miller admitted to police during an interview that he had intercourse with the victim, but he said that she had consented to the sex. Miller defended himself by saying that, by his own standards, the woman was "not even rapable," the charging document said.

After being arrested on May 7, Miller was being held at Johnson County Jail in lieu of $26,000 bond. A court appearance is scheduled for May 18.