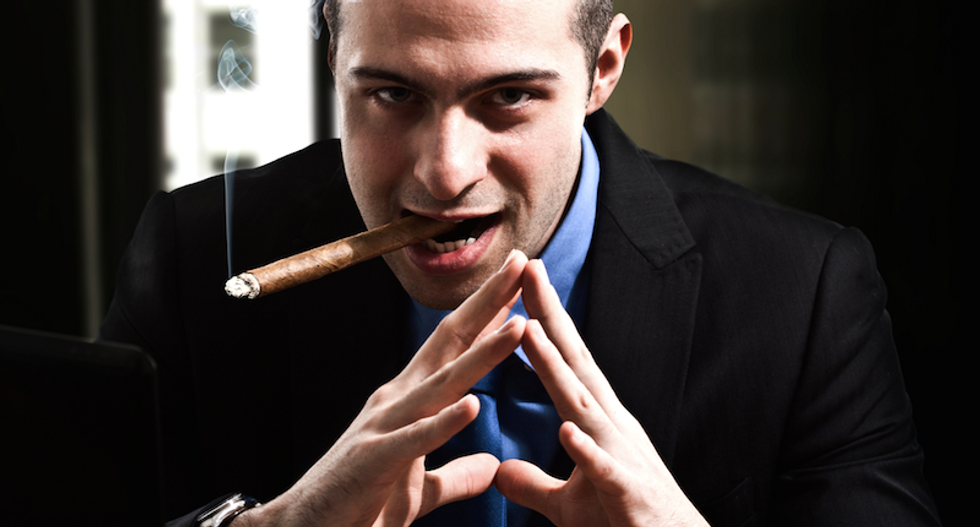 A southeast Iowa man claims an oil company offered him a “$1,200 teenage prostitute” if he would allow a crude oil pipeline to cross his property.

Hughie Tweedy said he recorded a senior pipeline representative from Dakota Access LLC offer him three times the “sexual services of a woman,” including a final offer of an 18-year-old prostitute.

“If an old junkyard dog like me was offered the sexual services of little girls to get my hackles down, I wonder what was offered to the powerbrokers of this state to gain their support for silence,” said Tweedy, a self-described libertarian. “Shame, shame, shame.”

Tweedy doesn’t want the pipeline on his land in Montrose, and he doesn’t think the government should force him to allow the oil company access to his property through eminent domain.

He said his attorney advised him against releasing the recordings to the media because they may be used in a future lawsuit, but he said he would turn them over to the state’s attorney general if a criminal investigation is launched.

Tweedy did not identify the company representative, but he said the official was highly placed and not a “rogue” operative.

“Here is a quote from my recordings: ‘My family, my grandfather started the company, helped start the company back in the late ’80s and my grandfather, mother, my best friend, brother — we all work for them,’ end of quote,” Tweedy said.

The landowner said he went public with his allegations to encourage lawmakers to pass a bill currently under consideration in the Iowa Senate that would require pipeline developers to pay legal fees for landowners who can’t afford to hire their own attorney to advise them on land lease contracts.

“From the beginning I’ve been treated like a hick and a fool,” Tweedy said. “I very well may be a hick, but I am no fool and I don’t think most Iowans are.”