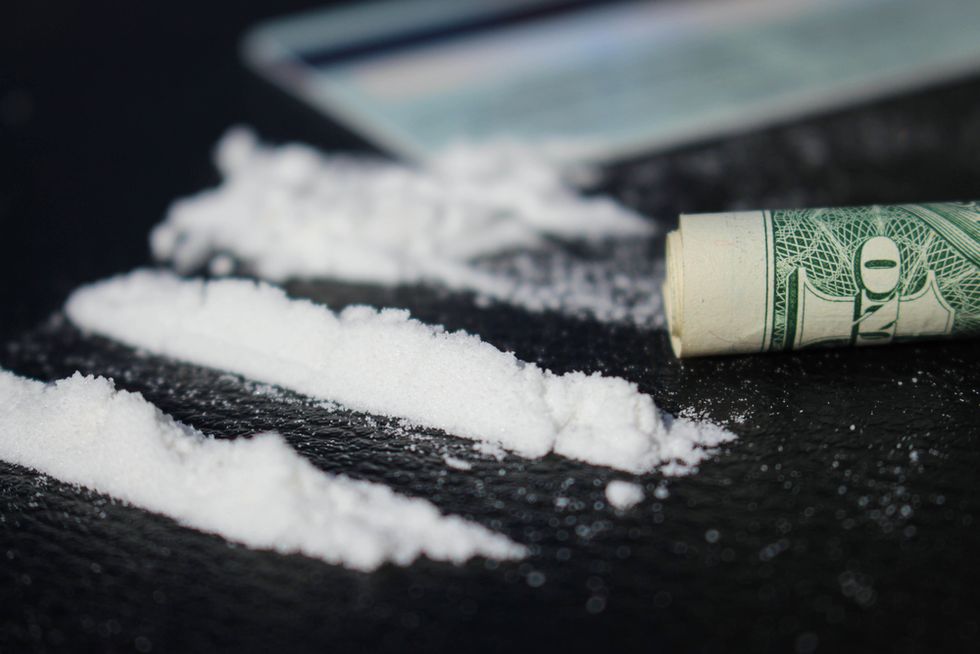 Italian and U.S. agents broke up a major cocaine trafficking network run out of a New York City pizzeria, detaining 13 Italians with links to organized crime on Thursday, police said.

Italy's elite SCO police and FBI agents captured the men as they slept in their homes in the southern Italian region of Calabria and held them on charges of conspiracy to run an international drug trafficking ring, police added.

The year-long investigation, dubbed Operation Columbus, was led by federal investigators in Brooklyn and prosecutors in Calabria, the region that is home to the 'Ndrangheta, a mafia group on the Italian mainland akin to Sicily's Cosa Nostra.

The network is accused of organizing cocaine shipments from Costa Rica to the United States and Europe.

There was no immediate statement from the arrested men or any lawyers representing them.

Italian investigators said they had evidence to show the network's kingpin was Gregorio Gigliotti, a 59-year-old Calabrian-born man who ran the "Cucino A Modo Mio" (I Cook My Way) pizzeria in the Queens borough of New York.

He was indicted in the United States along with his wife and son last month for importing cocaine and has pled not guilty.

Police seized more than $100,000, six pistols, a shotgun and a set of brass knuckledusters at Gigliotti's pizzeria and home, U.S. court papers said.

Among those detained by police on Thursday was Franco Fazio, 56, described by investigators as Gigliotti's ambassador and courier. He traveled extensively between Italy, the U.S. and Costa Rica to set up the drug deals, investigators said.

"The Italian restaurant was the command center for bringing some drug shipments to New York and sending others to Europe or Calabria," Grassi told reporters in Rome.

Investigators said they had evidence to show the ring was linked to 55 kg (121 lb) of cocaine found hidden in two shipments of fresh cassava from Central America to Philadelphia and Wilmington, Delaware, in October and December of last year, according to court documents.

They were also looking into whether the men were linked to more than 3 tonnes of cocaine seized in Spain and the Netherlands last year, all shipped in 40-foot (12 meter) long containers of fresh cassava or pineapple, said Andrea Grassi, the SCO officer in charge of the operation.

The latest operation follows a similar one in February last year and another in 2008 in which a Calabrian mafia clan ran a cocaine smuggling operation through New York with members of New York crime families.

The recent operations suggest that the 'Ndrangheta, which investigators say is Europe's biggest cocaine dealer, has replaced Sicily's Cosa Nostra as the main partner of New York's traditional Italian crime families in smuggling drugs between North America and Europe.