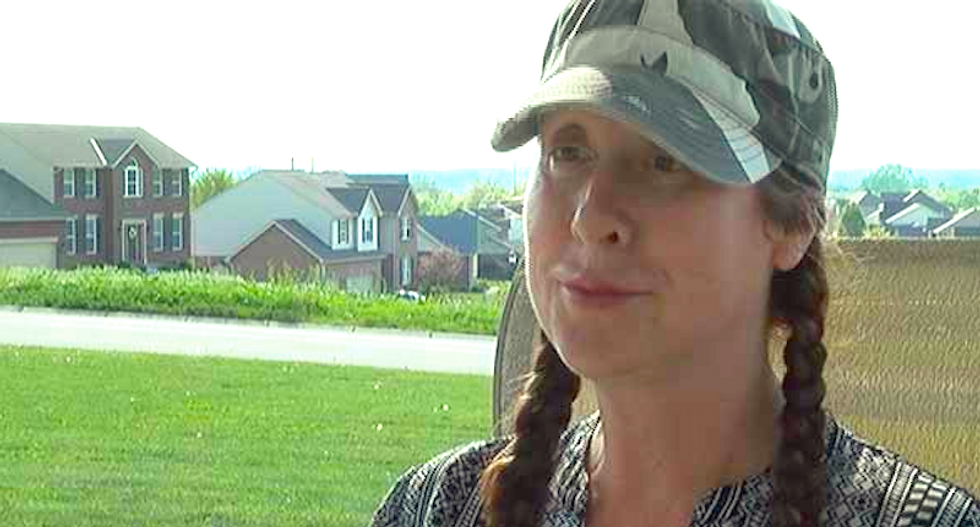 An Ohio woman was ordered to undergo a competency hearing after she accused her employer of rape.

Dani Brewer had been working as a branch manager in a new office for about a month when she said her employer – a family friend – sexually assaulted her in October, reported WXIX-TV.

She reported the attack late last year, but the case has not yet gone to trial.

Brewer said a judge ordered a hearing this week to determine whether she was competent – which both she and her attorneys believe is unfair.

"It's really ridiculous that it's being required of me,” Brewer said. “It's insulting, it's invasive, it's upsetting, and I feel like I'm on trial.”

The Justice League of Ohio, a victims advocacy legal group, is baffled by the judge’s order.

“Generally speaking, all adults are presumed competent,” said attorney Elizabeth Well. “This is not an issue that you see raised very often.”

Well said defense attorneys had asked for competency hearings in several Ohio cases she found, but she has not seen any other cases where a judge granted the request.

“We certainly don't want this to go forward,” she said. “We don't want Dani to go through it, (and) we also don't want it to set a dangerous precedent for other victims.”

Attorneys have asked the judge to cancel the competency hearing.

“My fear is that, in the future, not just women, but victims of crime – any crime – may be fearful to come forward,” Well said.

The judge and the defendant are not identified in the TV station's report on the case.