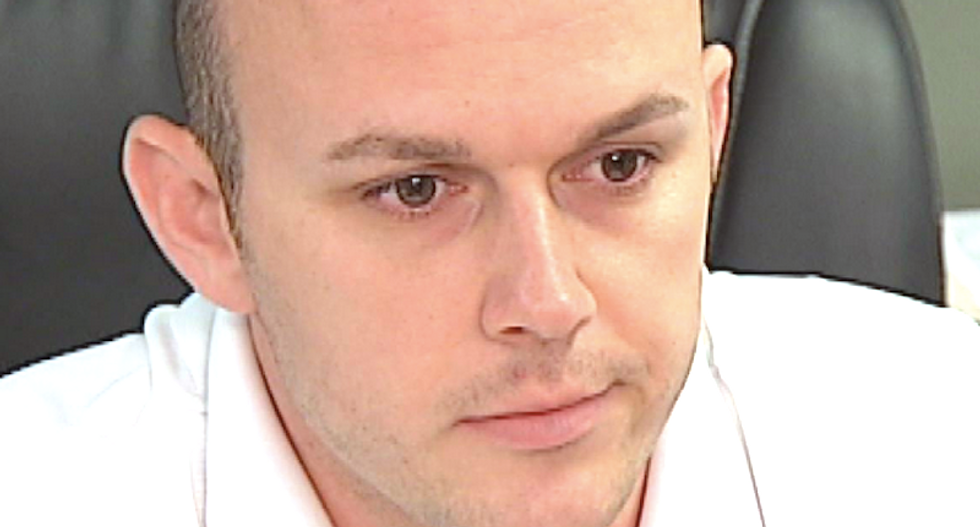 A western Kentucky sheriff’s deputy was placed on paid leave after accidentally shooting his mother during a wedding ceremony.

Detective Cory Golightly, a McCracken County sheriff’s deputy, brought a personal weapon over the weekend to the wedding at Bardwell Baptist Church in nearby Carlisle County, reported WPSD-TV.

The weapon fell to the ground and fired – striking Golightly’s mother -- as the deputy adjusted his jacket, investigators said.

A witness who was playing piano during the service said she heard the shot as she left the sanctuary, but she did not immediately realize what it was because it was so loud.

"My initial reaction was, 'Oh my goodness. Could that possibly be a gun?'" said witness Jenine King. "Then my next thought was, 'Gosh, who's in the church with a gun?'"

King said she understood what happened after Golightly called out to his mother.

The deputy tended to his mother before medical crews arrived.

Golightly’s mother was listed in stable condition at a Nashville, Tennessee, hospital.

The sheriff’s office has declined requests for comment on the case.