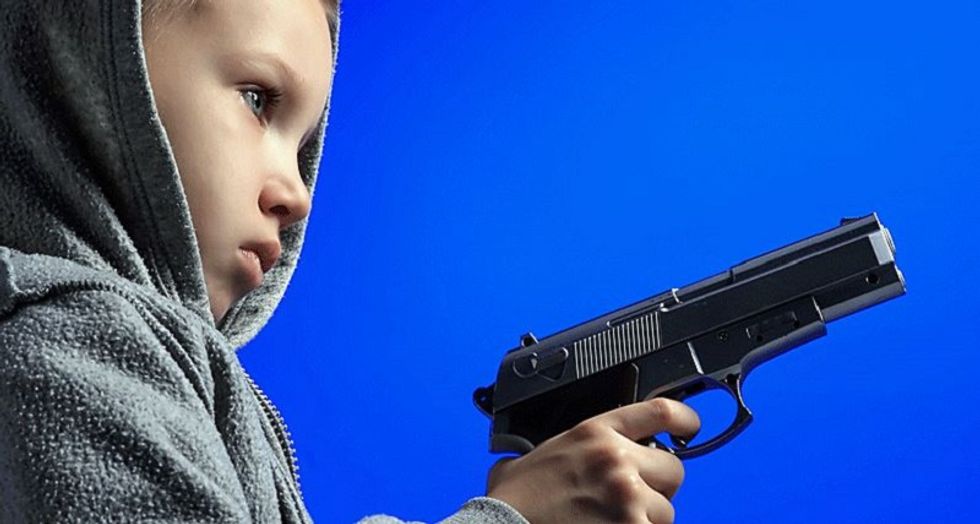 According to police in Louisville, a Kentucky woman was recovering on Monday after being shot by her 2-year-old son over Mother's Day weekend.

WAVE reported that the shooting occurred at around 9:30 p.m. on Saturday night at a home in Lyndon.

The woman, who was said to be in her 30s, was one of three adults in the home at the time of the incident, police spokesperson Alicia Smiley noted.

It was not immediately clear how the toddler got his hands on the gun, but police said that they were continuing to investigate.

The mother was recovering at a hospital. Her injuries were not thought to be life threatening.