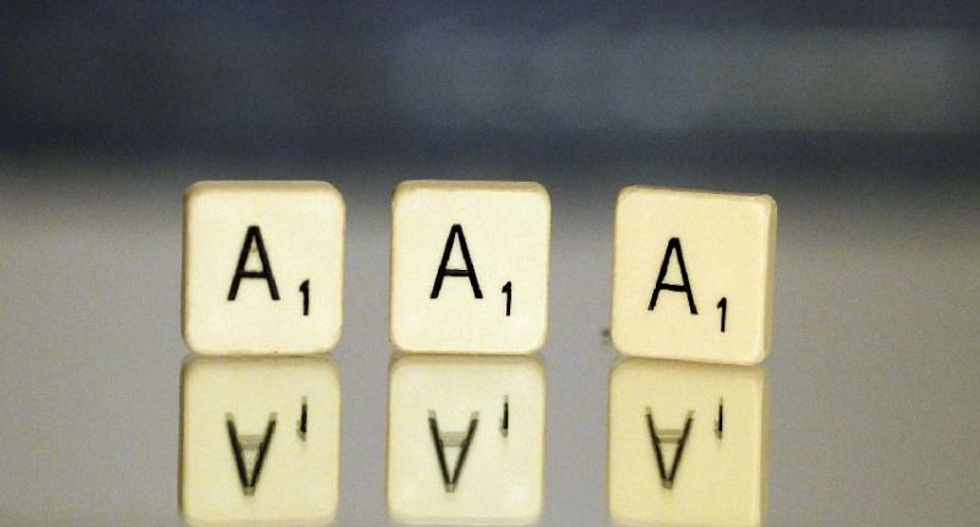 "Twerking", "hashtag" and "facetime" are among 6,500 brash new entries in the Scrabble "Bible" that reflect the Internet age but have left traditionalists squirming.

The number of new words in "Official Scrabble Words", published by Collins, is double the amount added to the previous edition -- boosted by slang, pop culture and the web.

"The Internet age has revolutionised the inclusion of slang in dictionaries and Collins' 'Official Scrabble Words' is no exception," said Helen Newstead, head of language content at Collins.

"Now people use slang in social media posts, tweets, blogs, comments, text messages, you name it, so there's a host of evidence for informal varieties of English that simply didn't exist before."

Collins is the only official publisher of Scrabble wordlists and dictionaries worldwide, excluding North America.

The official dictionary is updated every four to five years, and some of the highest-scoring new words that are permissible in the board game include "quinzhee", an inuit snow shelter, and the Yiddish term "schvitz", to sweat.

Also included are onomatopoeic interjections, or words created from sounds such as "augh", "blech", "eew" and "yeesh".

Not everyone is happy with the changes, with purists objecting to new slangy terms such as "lolz", to denote laughter, "cakehole" for mouth, and "lotsa", for lots of.

Sue Bowman, membership secretary of the Association of British Scrabble Players, told the Daily Telegraph newspaper that the new words were an "abuse of the English language".

"They seem very artificial.... It is mainly youth culture and American influence," the 67-year-old said.