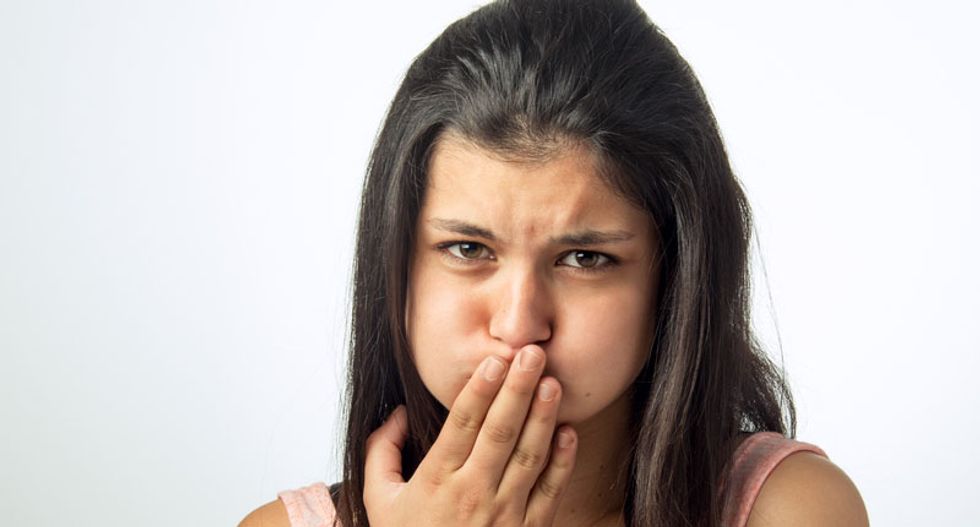 A Maryland woman who allegedly shaved skin off her feet and put it in her roommates' milk has been charged with felony poisoning and assault, a police spokeswoman said on Tuesday.

Sarah Schrock, 56, of Mechanicsville, was charged with one count of contaminating food or drink, a felony, and with three counts of second-degree assault, a misdemeanor, the spokeswoman said.

Two roommates were at Schrock's residence on May 4 when they began choking after drinking a glass of milk, police said.

The roommates then coughed up what appeared to be human skin shavings, according to police. A third person, seeing their reaction, emptied her glass in the sink.

The roommates poured the milk through a strainer and discovered bits of shaved skin similar to the kind Schrock keeps in trays in her bedroom, police said.

Schrock has a hearing scheduled for June 2.