'Men should be able to veto abortions': Fox News host gripes that women want 'all the control' 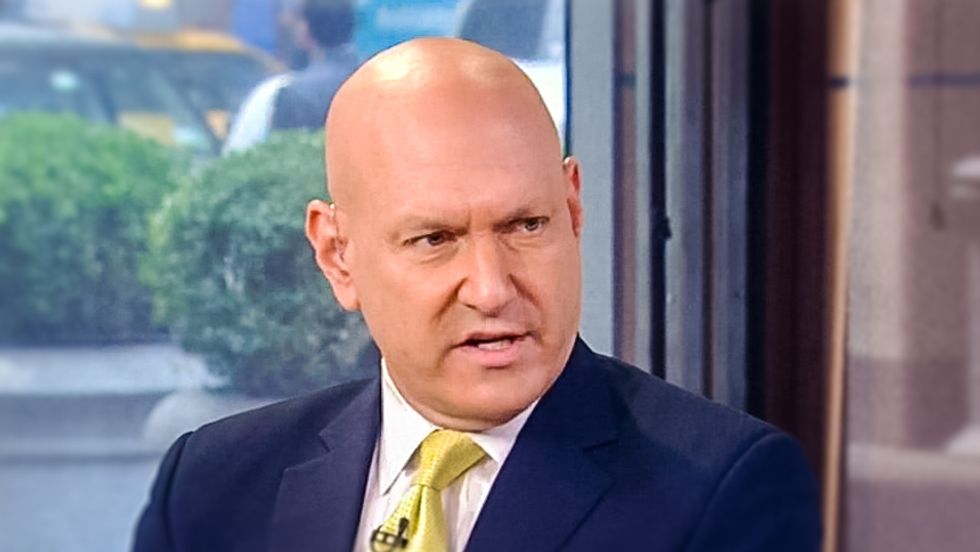 In an interview with radio host Howard Stern this week, actress Sofia Vergara broke her silence on ex-fiancé Nick Loeb’s lawsuit to take control of her frozen embryos. Vergara said that Loeb should not have the right to use her embryos to become a single father because a child "needs a loving relationship of parents that get along, that don’t hate each other.” She also pointed out that Loeb had signed a contract that said the embryos would only be brought to term with the "consent" of both parties.

Loeb wrote in a New York Times op-ed last week that he deserved to take control of the embryos because it was "not just about saving lives; it is also about being pro-parent."

On Tuesday, Ablow asserted that Vergara did not have "2 percent credibility in this matter."

"The bottom line is, why would a woman's right to decide what to do with a frozen embryo trump a man's right every time?" he asked. "If he wants to bring these embryos to term, good for him. He wants to parent. If he wants to have them adopted, good for him. It's not a coin toss. It's whoever wants that potential being to survive. That's who wins."

Ablow suggested that the Modern Family actress was a hypocrite for acting like a liberal, but "when it comes to her choices in life, she wants all the control."

"Not very modern, Sofia," he opined. "You know, what their agreement is on paper should not determine the fate of a child in the world."

"You know, I've been outspoken on this," the doctor continued. "I think men should be able to veto women's abortions if they're willing to care for the child after it's born."