Missouri white supremacist will defend himself at murder trial 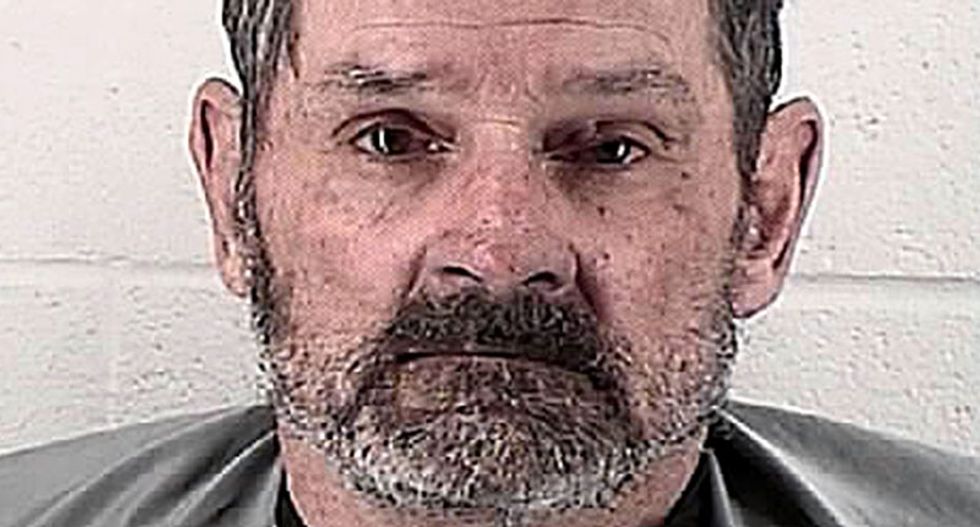 A Missouri white supremacist charged with three murders in a shooting spree outside two Jewish centers in a Kansas City suburb can represent himself at a trial where he could be sentenced to death if convicted, a judge ruled on Thursday.

Frazier Glenn Cross Jr., 74, a former senior member of the Ku Klux Klan who had expressed a hatred for Jews, will have counsel standing by to assist him or take over if necessary, court spokeswoman Lisa Taylor said.

Cross is charged with killing Reat Underwood, 14, and his grandfather, William Corporon, 69, outside the Jewish Community Center of Greater Kansas City, and Terri LaManno, 53, outside a retirement home in Overland Park, Kansas, in April 2014.

Johnson County District Court Judge Thomas Kelly Ryan determined that Cross understood what was involved with being his own lawyer and could proceed, Taylor said. Cross has expressed mistrust for his two public defenders, who have agreed to serve as standby counsel.

Cross, whose trial is scheduled to start on Aug. 17, is also charged with attempted murder for allegedly shooting at three other people outside the facilities. He has pleaded not guilty.

He has attended court hearings in a wheelchair and using an oxygen tank. His next hearing is set for June 10.