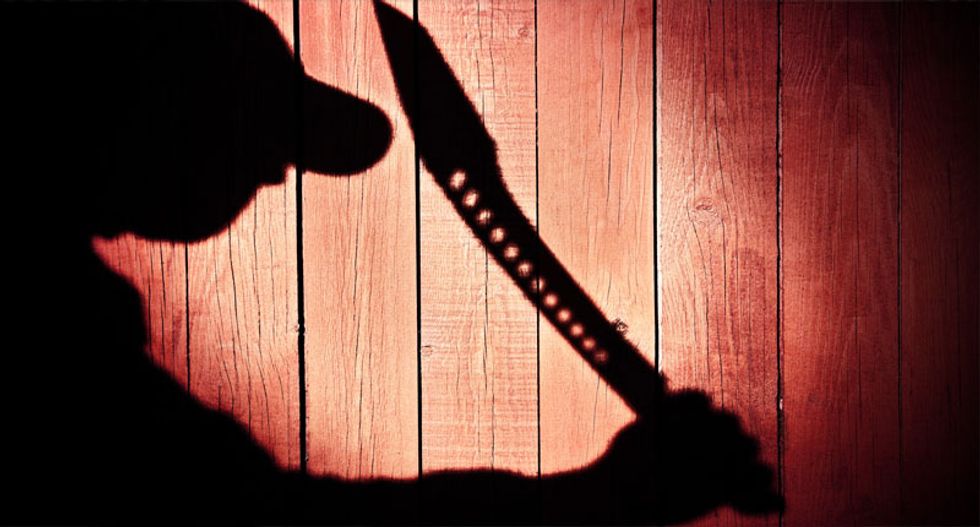 Silhouette of man with a machete (Shutterstock)

A suburban New York trucker who threatened shoppers with a machete in a parking lot while naked was due in court on Tuesday to face charges related to the incident, police said.

Police in Suffolk County, east of New York City, were called to a Costco parking lot on reports of a naked man waving a 20-inch machete on Monday and arrived to find Jose Amaya had retreated to the cab of his delivery truck.

When Amaya refused to leave the truck, the officers Tasered him and then took him to a local hospital for evaluation.

Amaya, 37, faces charges including menacing a police officer and criminal possession of a controlled substance.