NC county official says prayers from ‘minority’ religions not welcome: ‘US was founded on Christianity’ 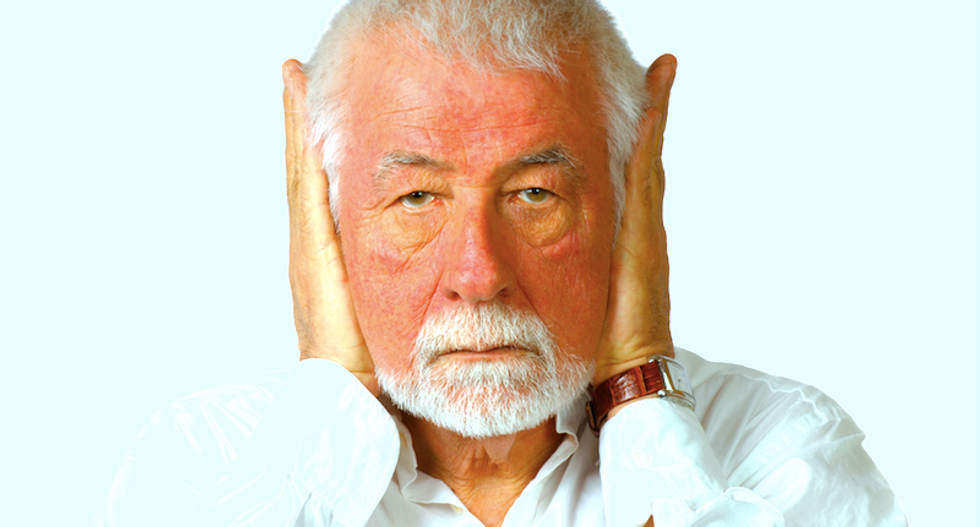 A North Carolina county official said only Christian prayers are welcome before government meetings, even as a federal judge ended invocations in a neighboring county.

Carrol Mitchem, chairman of the Lincoln County board of commissioners, said he does not want people from other faiths “changing rules on the way the United States was founded,” reported the Lincoln Times-News.

“A Muslim? He comes in here to say a prayer, I’m going to tell him to leave,” Mitchem said. “I have no use for (those) people. They don’t need to be here praying to Allah or whoever the hell they pray to. I’m not going to listen to (a) Muslim pray.”

A federal court judge ruled last week that nearby Rowan County had violated the Establishment Clause of the First Amendment by leading county commission meetings with prayers to “Jesus, the Savior.”

Another county commissioner said Lincoln County said officials had not purposefully excluded other faiths, but pointed out that all 102 houses of worship in the county were Christian.

“We have never said that we would limit it to one denomination or one religion,” said Alex Patton, county commissioner. “I just don’t know that there’s any Jewish pastors or anything like that in Lincoln County.”

Patton said he disagrees with the Rowan County ruling, saying the courts had “gone overboard in catering to the small vocal minority.”

“Atheists are 1 or 2 percent or whatever, but because they cry the loudest, people cater to them,” Patton said. “Judges cater to the freedom of religion. That freedom is for me as a Christian as well.”

The Republican Mitchem agreed, saying that Christians should enjoy privileged status as the dominant religious group.

A 2012 poll found that 73 percent of Americans identify themselves as Christian, while 6 percent identify with other religions and 19.6 percent are unaffiliated with a religious group. Just 2.4 percent considered themselves atheist.

Patton, although he disagrees with recent court rulings on religious plurality and agreed with Mitchem's comments last year, said the board chairman had probably exposed the county to potential litigation.

“I am a Christian, but I do not agree with commissioner Mitchem,” Patton said. “Our country was founded on freedom of religion. All Muslims are not bad, just as all Christians are not good.”