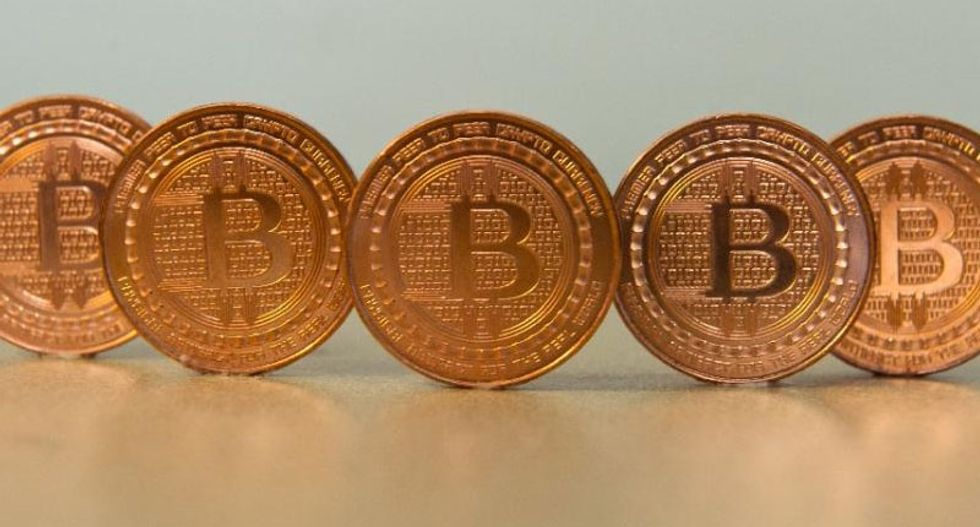 ItBit immediately announced it was accepting US retail and institutional Bitcoin trading customers, and said it had recruited to its board the respected former chair of the Federal Deposit Insurance Corporation, Sheila Bair.

Benjamin Lawsky, superintendent of the DFS, which supervises the massive New York City banking industry, said it was "critical" to regulate the virtual money industry in the wake of the collapse of the Tokyo-based Mt Gox Bitcoin exchange last year.

“We have sought to move quickly but carefully to put in place rules of the road to protect consumers and provide greater regulatory certainty for virtual currency entrepreneurs,' he said in a statement.

"The technology behind Bitcoin and other virtual currencies could ultimately hold real promise and it is critical that we set up appropriate rules of the road to help safeguard customer funds."

ItBit is one of a number of exchanges already operating, but was the first to apply for a New York banking law license after the state moved to begin regulating the exchanges last year.

The company started up in 2012 in Singapore and last year in New York. It is led by co-founder and chief executive Charles Cascarilla, an investment banker and backed by a number of venture capitalists.

On Thursday it formally announced the establishment of itBit Trust with $25 million in fresh funding.

It also said that Bair, former US senator Bill Bradley, and Robert Herz, former chair of the Financial Accounting Standards Board and board member at Morgan Stanley, had joined the itBit board of directors.

"Our mission at itBit has always been to create a trusted, institutional-grade exchange and regulatory compliance is an important pillar of that mission," said Cascarilla in a statement.

Dealing with a New York-licensed trust, he said, means that "our clients can rest assured knowing that their deposits are secure no matter the exigency."

"Further, our US customers will have the additional assurance that their dollars will be kept in FDIC-insured, onshore bank accounts."