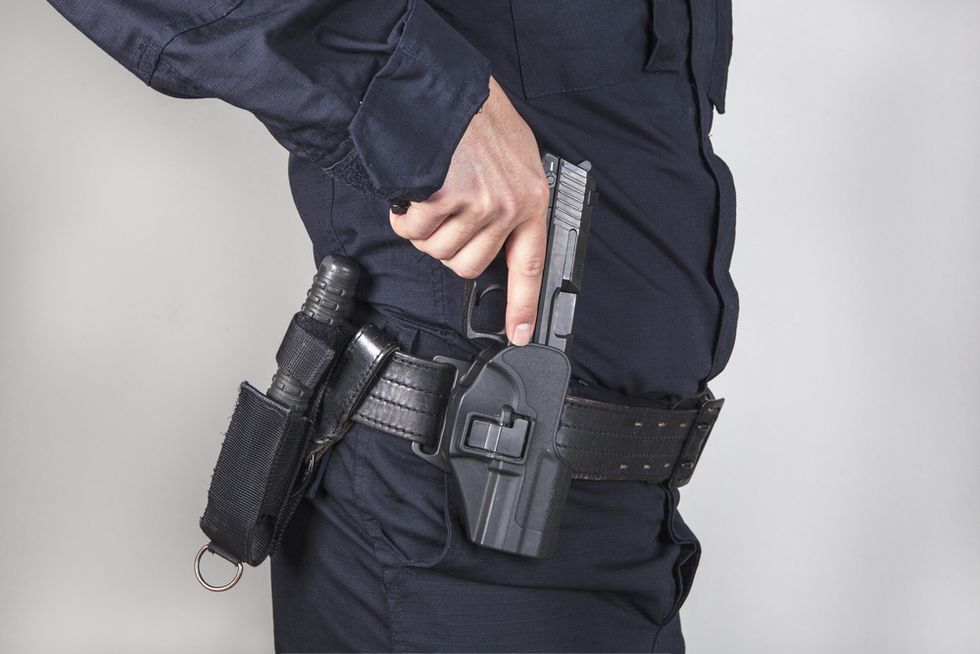 The city of Charlotte has agreed to pay $2.25 million to the family of Jonathan Ferrell, an unarmed black man shot and killed by a white police officer two years ago, in a civil settlement announced Thursday.

“The city remains saddened by Mr. Ferrell’s death and sympathizes with his family,” City Attorney Robert Hagemann said during a news conference announcing the payout.

“While we realize that money is an inadequate means of compensating Mr. Ferrell’s family, we feel that this was a fair and equitable settlement.”

The city admits no fault or liability as part of the deal. The money, from a city reserve fund, will be paid out “within a matter of days,” Hagemann said.

Ferrell’s mother, Georgia Ferrell, said in a prepared statement; “We are grateful that this case has been resolved, but it is devastating to know that nothing we do will ever bring Jonathan back.”

She said the family would now turn its attention to the voluntary manslaughter trial of Officer Randall Kerrick, scheduled to begin July 20.

Hagemann and Mayor Dan Clodfelter declined to discuss details of the case because of the upcoming trial.

Kerrick has been on leave without pay from the department since the day Ferrell was killed. He is the first Charlotte police officer in at least 30 years to be charged with a crime in connection with an on-duty shooting.

Ferrell, a 24-year-old former football player at Florida A&M University, wrecked his Toyota Camry in a subdivision northwest of Charlotte sometime after 2 a.m. on Sept. 14, 2013.

Charlotte-Mecklenburg police have said Ferrell pounded on the front door of a young woman who lived nearby. The woman feared a home invasion and called 911.

Three officers responded. Police say Ferrell advanced toward Kerrick, who fired 12 shots, 10 of which hit Ferrell. Neither of the other two officers, both black and more experienced than Kerrick, pulled their guns.

Ferrell’s family filed a wrongful death suit against the city in January 2014. Mediation between city officials and attorneys for Ferrell’s family began early this year, and the settlement emerged from those negotiations, Clodfelter said.