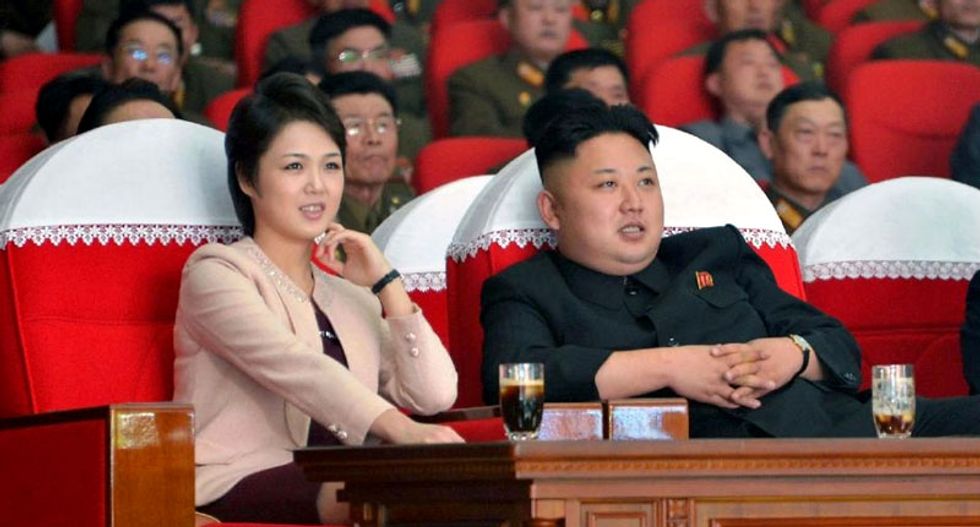 North Korean leader Kim Jong-Un and his wife Ri Sol-Ju watches a performance by the Moranbong Band at the April 25 House of Culture on March 22, 2014 (AFP Photo/)

North Korea on Wednesday fired 130 artillery shells into the waters of Yellow Sea near the western sea border it shares with South Korea, although none of the shells landed in the South. The move comes amid rising tensions between the two Koreas over the Northern Limit Line (NLL), a western maritime border, which has been…